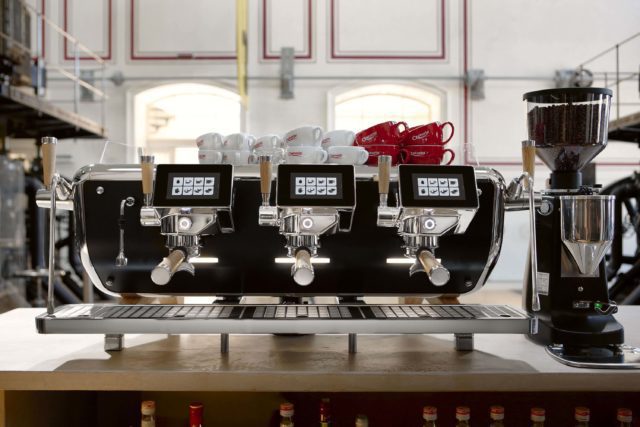 SUSEGANA, Italy – The upcoming edition of Host Milano (20-24 October 2017) will mark the official debut of Storm, the new Astoria coffee machine designed to meet the needs of the most experienced and enthusiastic baristas.

The machine concept was developed in collaboration with technicians and designers, who could also count on the experience and expertise of internationally renowned baristas like Caleb Cha (2015 WLAC Champion), Michalis Dimitrakopoulos (2016 WCIGS Champion) and Arnon Thitiprasert (2017 WLAC Champion).

The result is Storm, a machine in which every detail is the result of research and passion, which projects Astoria into a “Barista Attitude”, a posture that best summarizes the philosophy of this model with strong personality, designed to enhance and facilitate the ritual of coffee making.

And, of course, we cannot overlook the innovative “cool touch” Barista Attitude steam wand that affords baristas remarkably fluid movement ranges, and the dry steam, which makes milk foaming easier by minimizing initial condensation and relying on the absence of micro particles of water during steam release.

Storm is a machine that arouses emotion s and is enhanced by noble materials such as wood, used for knobs and stand, and stainless steel and aluminum, which make it an indestructible ally. 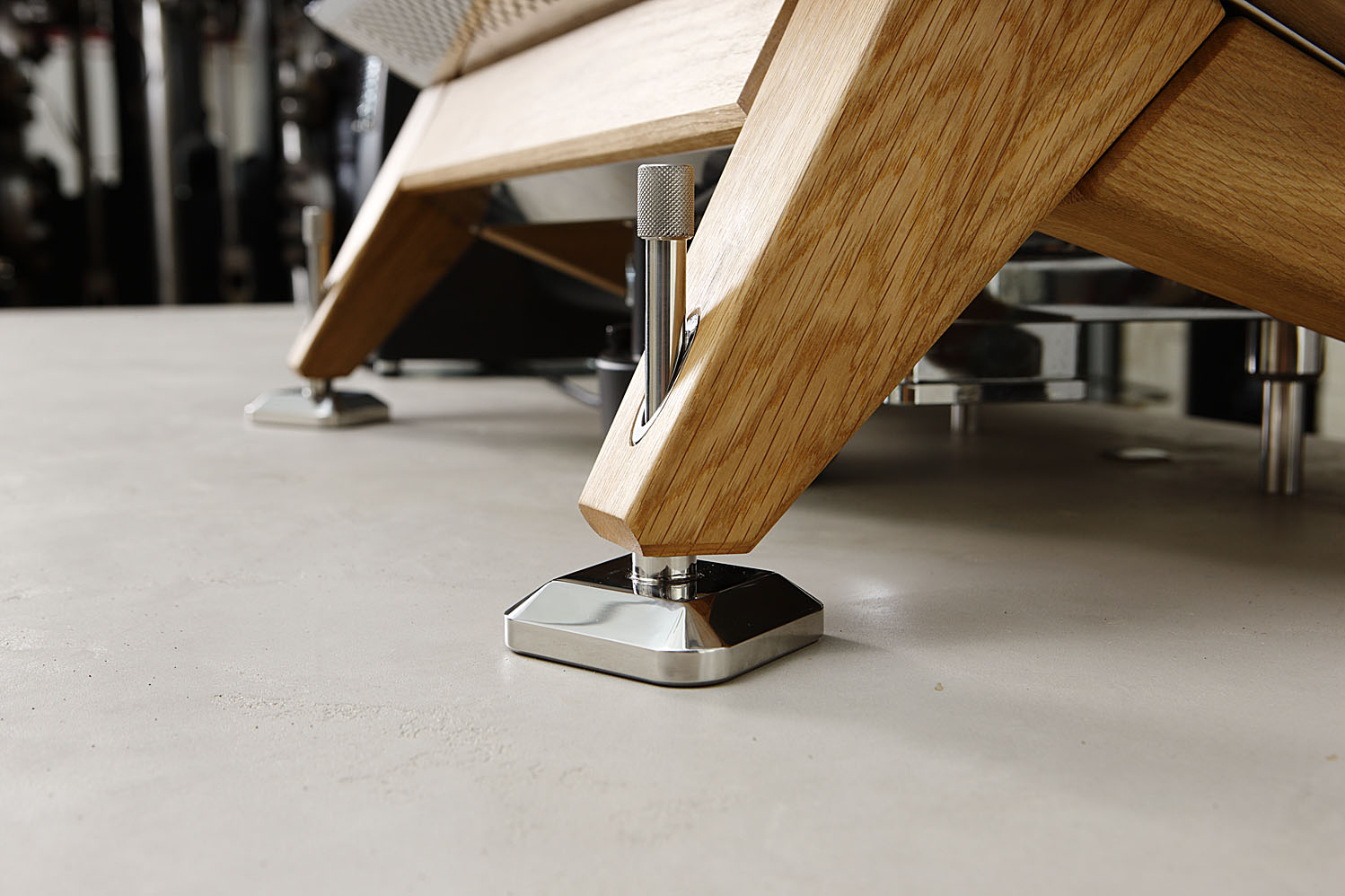 Storm also means ergonomics for baristas, who can at last be free to express themselves creatively, and to experiment through simple, free, and comfortable movements.

Indeed, Storm’s design is intended to be functional: let’s consider its height, which allows constant visual contact with customers in order to foster interaction, and whose feet can be adjusted for maximum stability.

In addition, thanks to the functional suspended basin, the cup is once again fully visible during coffee making, involving coffee drinkers in the tasting ritual, surrounded by aromas, sounds, sights and taste. 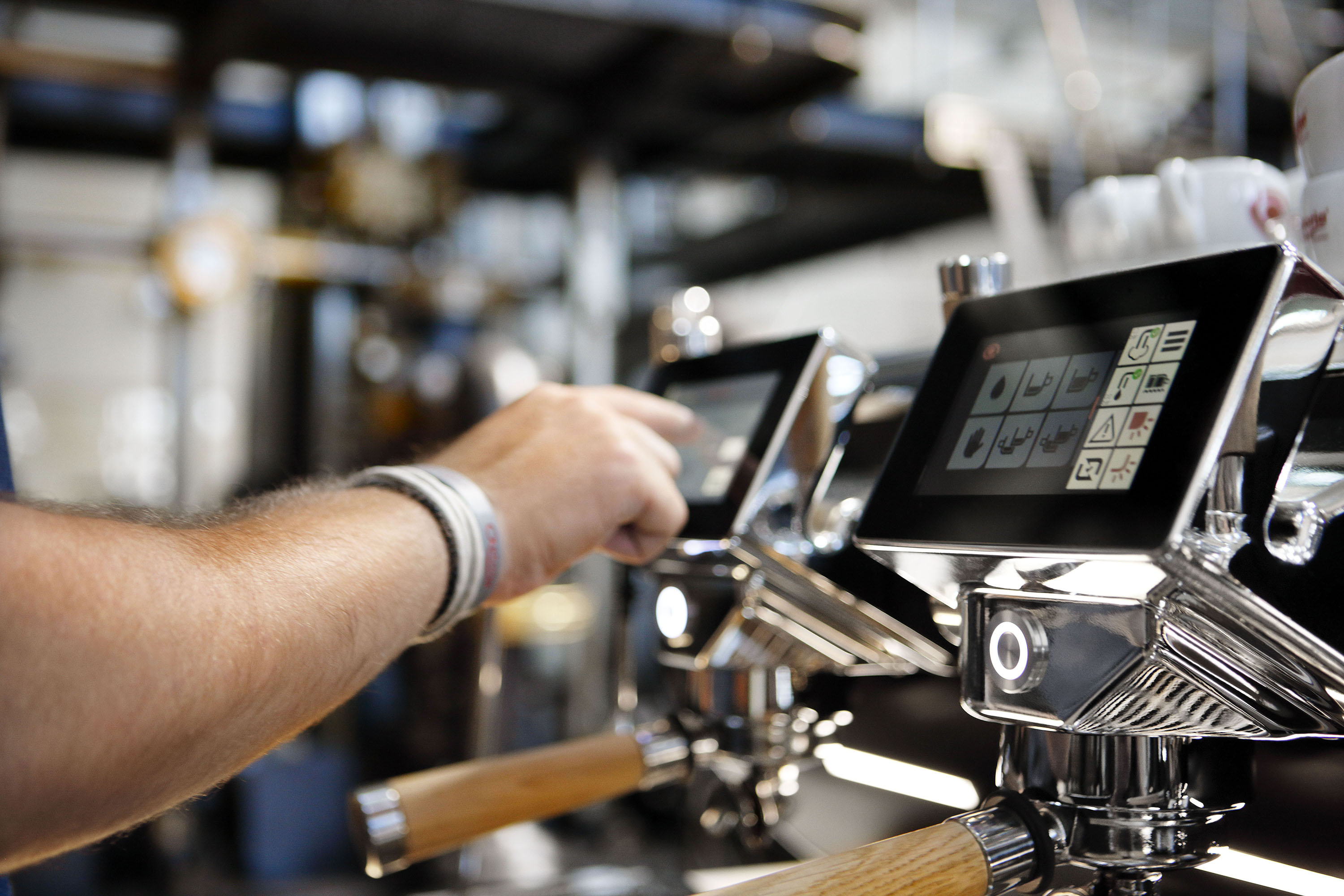 Come try the new Storm for yourself at the Astoria stand (G51-G61, Pavilion 24)!

La Marzocco joins the Global Coffee Festival: here is the programme of...