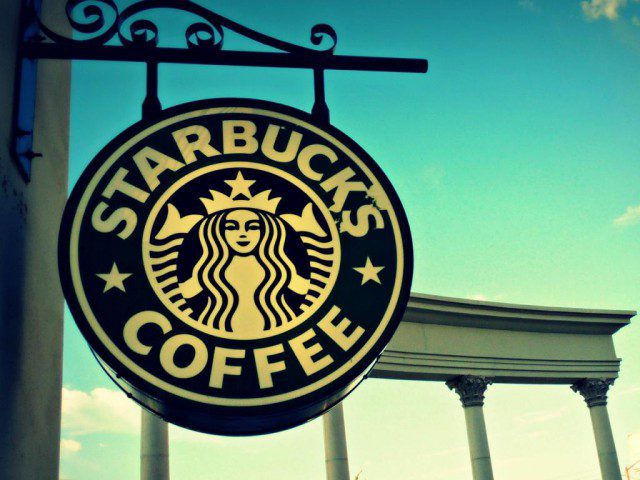 MILAN — Starbucks said Friday that employees will be allowed to wear clothing and accessories in support of Black Lives Matter, a sudden reversal of a company policy that had banned the phrase because it could “amplify divisiveness.” The decision was in response to a backlash and boycott calls after the coffee chain banned staff from wearing their own T-shirts and pins supporting the movement.

Starbucks, like many other corporate giants across the world, last week entered the Black Lives Matter conversation on social media by proclaiming its support for the movement and laying out in a tweet some of the measures it would take to do its part.

At the same time, according to an internal memo, the company prohibited its workers from wearing accessories or clothing mentioning BLM, citing its dress-code policy that targets anything to do with politics or religion.

Compounding the frustrations of employees — and also a growing number of customers learning about this policy — was the fact that Starbucks exempts clothing and accessories that support LGBTQ rights and has handed out buttons supporting the cause.

In a new statement Friday, Starbucks said it’s “critical to support the ‘Black Lives Matter’ movement as its founders intended and will continue to work closely with community leaders, civil rights leaders, organizations, and our partners to understand the role that Starbucks can play, and to show up in a positive way for our communities.”

Starbucks also said it is partnering with the Starbucks Black Partner Network and Black Starbucks leaders to make 250,000 shirts available to staffers in the U.S. and Canada. Until the corporate T-shirts are available, Starbucks staffers can wear their own Black Lives Matter T-shirts and other gear.

Starbucks Foundation last week pledged to donate $1 million to organizations that promote racial equity and social justice. The organizations will be nominated by employees.

Štarbucks has run into problems over race issues before. In 2018 it closed all of its stores for anti-bias training after two black men in a Philadelphia Starbucks were arrested when a store manager called police on them for purportedly being in the cafe and not buying anything. 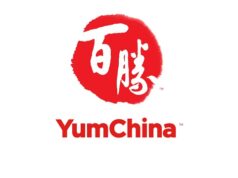 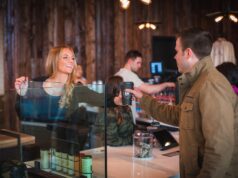