Starbucks introduces Cascara Latte with flavors from the coffee cherry 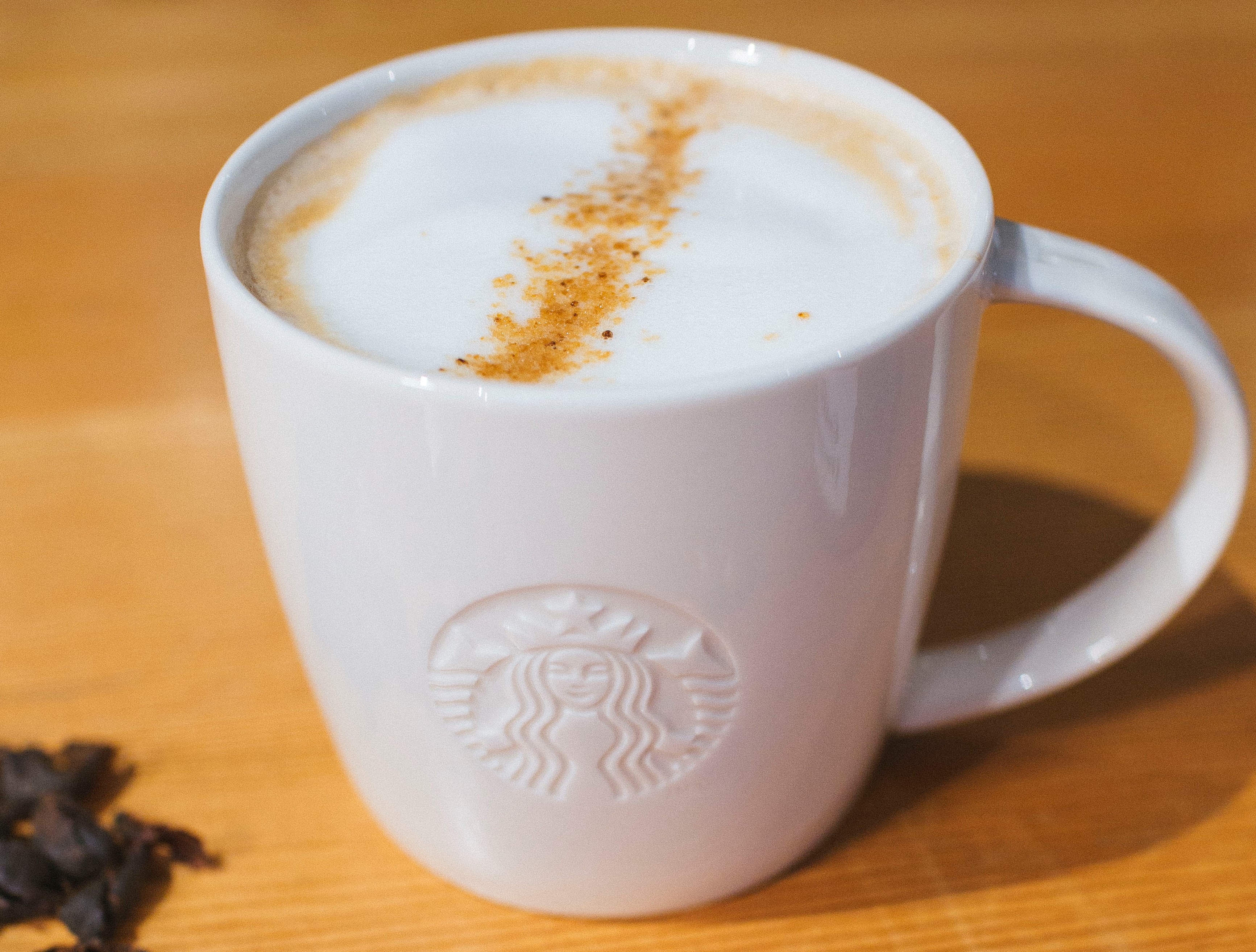 This winter, Starbucks is introducing the Cascara Latte with flavors from the fruit of the coffee cherry. Inspired by the Starbucks Reserve Roastery in Seattle, Starbucks first new beverage of 2017 will be available in stores in the U.S. starting January 10 and through the winter while supplies last.

“Cascara is Spanish for ‘husk,’ and we are taking the fruit of the coffee cherry to give our latte a subtle, lightly sweet flavor,” said Erin Marinan from Starbucks Beverage Research and Development team.

Starbucks® Cascara Latte combines espresso with steamed milk and cascara syrup, topped with velvety foam. A sprinkle of cascara topping, made with cascara extract and cane sugar, finishes the beverage in a signature straight line, which mirrors the inside of a coffee cherry.

“Cascara Latte has a nice dark brown sugar and maple flavor that is subtly sweet,” Marinan said. “As you look at the beverage from the top, it looks like a coffee bean,” she said. “It’s full circle.”

Baristas from the Starbucks Reserve Roastery in Seattle first paired cascara with coffee at its Barista Innovation Challenge in September, and featured the winning cascara beverage on its menu in the fall.