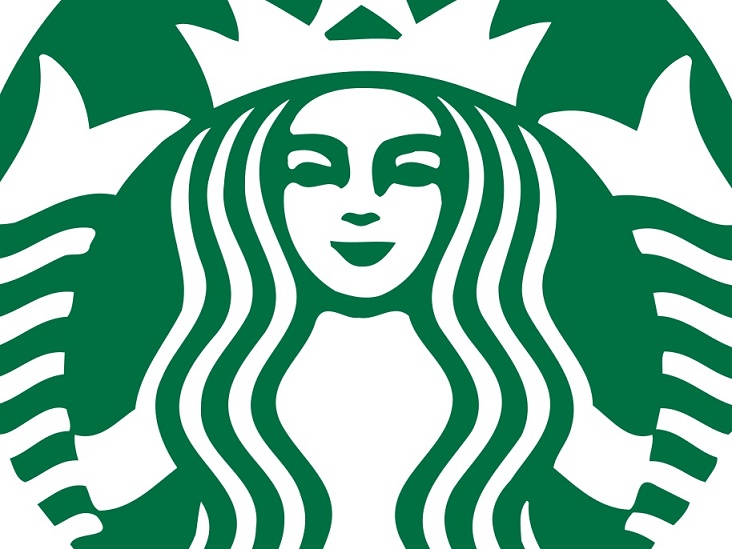 MILAN – Starbucks has closed all 50 of its coffee shops in Jakarta after a series of coordinated suicide bomb blasts and gun attacks attacks on Thursday, claimed by terrorist group ISIS, have left at least seven people – including five militants – dead in the centre of Indonesia’s capital city.

The assailants first struck a police traffic post on a busy street, then detonated explosives in an apparent suicide attack outside a Starbucks coffee shop nearby, the New York Times reported.

One customer was injured, the company said, but all of its employees are safe. The coffee shop in question will remain closed indefinitely, but Starbucks said its other Jakarta stores will reopen on Friday.

Starbucks has issued the following statement.

We are deeply saddened by the senseless act that has taken place in Jakarta; our hearts are with the people of Indonesia. Amidst the attack in Jakarta, initial reports are that an explosion took place close to our store in the Skyline building. One customer sustained injuries; our partners (employees) are all confirmed to be safe. While this store will remain closed, based on the stabilization of the situation being conveyed by local authorities, we will open all other stores in Jakarta and across Indonesia tomorrow (January 15, local time). We will continue to work closely with local authorities and look to them to provide further updates on what transpired as they learn of these details.