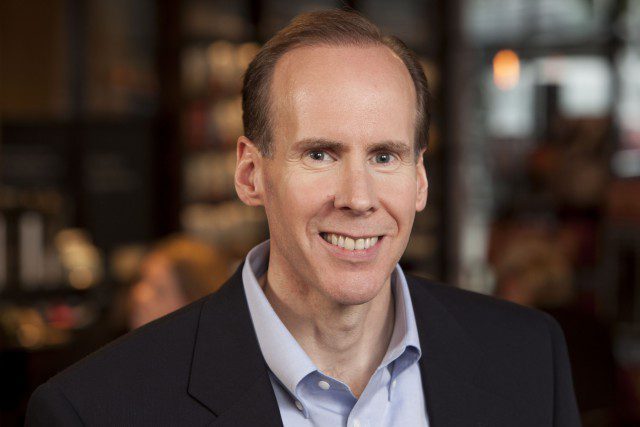 A 23-year veteran of the company, he also served for many years as the company’s chief financial officer, as well as leading the operations and development of Starbucks international business and its Europe, Middle East and Africa business unit. Alstead’s last day in his current role will be March 1, 2015.

“Looking back on the 23 years we spent together side-by-side as Starbucks colleagues, I can recall so many memorable moments and accomplishments in which Troy can take pride in a job well done,” said Starbucks chairman, president and chief executive officer Howard Schultz.

“Troy is a beloved Starbucks partner and has played an invaluable role in our growth as an enterprise and in the development of our culture as a performance-driven company balanced with humanity, which is unique for our industry. Troy’s humanity and humility will be missed and we wish him the best.”

Further transition plans will be detailed by Alstead and Schultz on the company’s Q1 FY15 earnings call, scheduled for January 22, 2015.