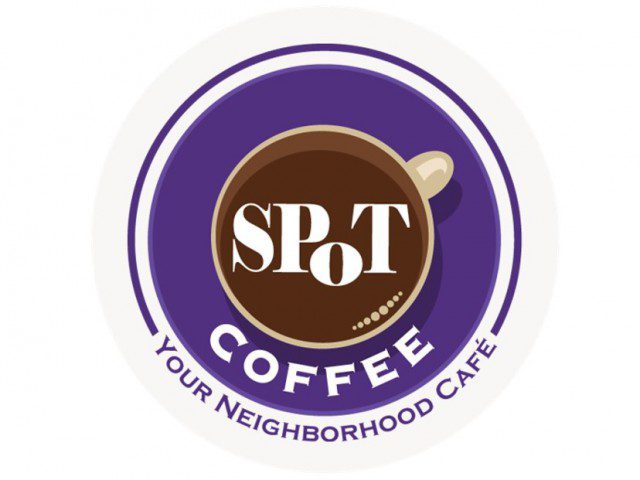 TORONTO, Canada – SPoT Coffee ( CANADA ) LTD. (TSX-V: SPP) (“SPoT” or the “Company”) provides an update regarding the reinstatement review that has been conducted by the TSX Venture Exchange following the revocation of the Cease Trade Order that was imposed by the Ontario Securities Commission on June 22, 2020 and subsequently revoked on July 31 , 2020. During the course of the foregoing review, it was determined that additional commentary should be provided to the public with respect to a Provision that was recorded in the Company’s audited annual financial statements as at and for the year ended December 31 , 2019.

(a) Though recorded under the note regarding “related parties”, these items represented amounts owing by franchisees and by a company with a common director and officer (being John Lorenzo, President, CEO and a director of the Company).

(b) None of the amounts recorded as “Advances to franchisees” represented outflows of cash to such parties during the year ended December 31, 2019. These amounts primarily relate to services charged to franchisees by the Company over many years for royalty fees, advertising fees and management fees for providing management services to certain SPoT franchises, in addition to an inter-company construction loan to finance construction of the Williamsville café in 2009.

(c) The amounts recorded as “Advance to associate” represent office sharing expenses (rent and other charges such as parking, phone, internet, etc.) between the Company and a company with a common director and officer (on the basis of a 60/40 sharing arrangement), in addition to back office support and administrative servicing management fees provided by SPoT and charged to the aforementioned company. It should be noted that no cash was advanced to such company during the year ended December 31, 2019.

(d) Upon consultation with its auditors, the Company determined to record the “Provision on advances to related parties” on the basis that payments in respect of such accrued amounts had not been received from any of the aforementioned parties for quite some time.

(e) Though the aforementioned items continued to be accrued in Q1 and Q2 of the current financial year, the Company has recently ceased recording any office sharing arrangements and expenses between the Company and the aforementioned company with a common director and officer. The Company has also endeavoured to decrease its overall administrative expenses in various manners, including the moving of its head office into a smaller overall space with in the same building that it previously occupied.

(f) Though the Company hopes to be able to collect on some or all of the amounts described above, the likelihood of collection is uncertain at this time. Having regard to the COVID-19 global pandemic and its impact on the hospitality industry as a whole, management believes that the Company needs to be supportive of its franchisees during these difficult times and intends to continue to work together to support the long-term success of both thce franchisees and the Company. Accordingly, the Company has not imposed a specific timeframe upon the franchisees for repayment of these previously accrued fees.