Specialty coffee label from East Java introduces itself to the world 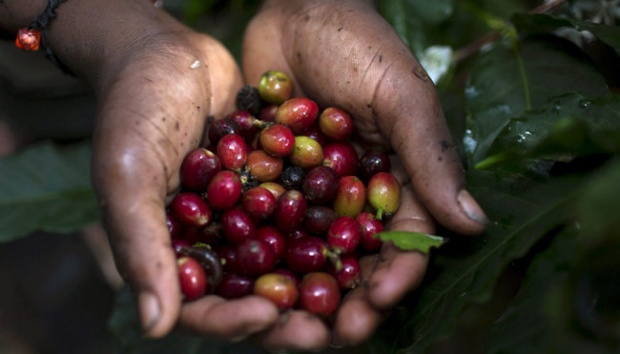 JAKARTA, Indonesia – Arabica coffee from Bondowoso, East Java, has become an attraction of its own for coffee lovers. The coffee, labeled as Arabika Java Raung Ijen, drew 22 businessmen from 12 countries to the city on Friday (14/07).

“Indonesian coffee is going international. We are not as large a producer as Brazil, but Indonesian coffee has its distinctive characteristics,” Tourism Minister Yahya Arief said in a statement on Monday.

Specialty Coffee Association of Indonesia (Aksi) chairman Syafrudin said the goal was to introduce Bondowoso coffee to the world.

“There are already many consumers in cafes across Indonesia and Australia,” he said.

“They were already familiar with Bondowoso as one of the best coffee producers in the world, and they are curious to see our plantations,” Amin said.

Bondowoso administration, in cooperation with several institutions, has been improving the cultivation methods in the region.

In 2016, Amin branded the district as “Coffee Republic,” inspiring young entrepreneurs to go into the coffee business.