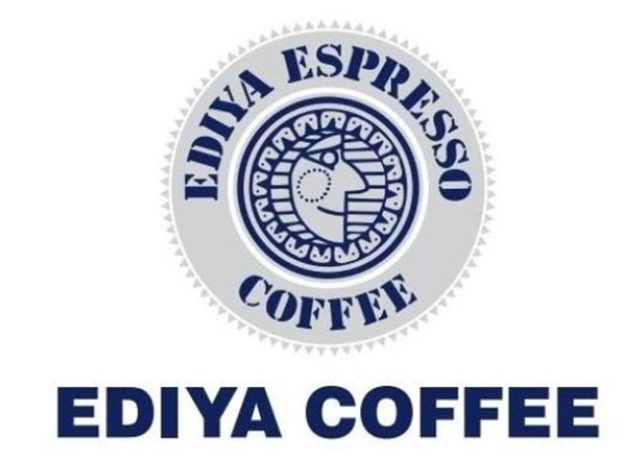 The coffee franchise operator said it has signed up Mirae Asset Daewoo Securities Co. as the lead manager for its listing.

The latest decision to go public is part of its efforts to secure funds to construct a new roasting factory in Pyeongtaek, 70 kilometers south of Seoul, according to the company. Ediya recently bought a 13,200-square-meter plot of land in the region.

Ediya also aims to improve the brand’s competitiveness and the management transparency through the listing, it said.

Founded in 2001, Ediya is the largest coffee chain in the country in terms of total outlet numbers. It currently has some 2,200 stores nationwide. 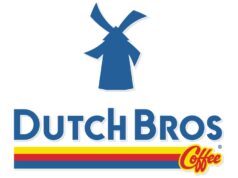 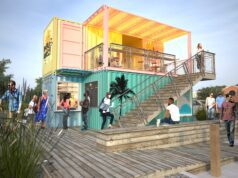 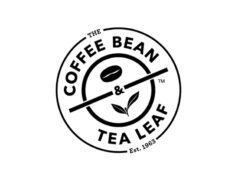