Sigep 2018: Here are the 12 Nations competing at the Gelato World Cup 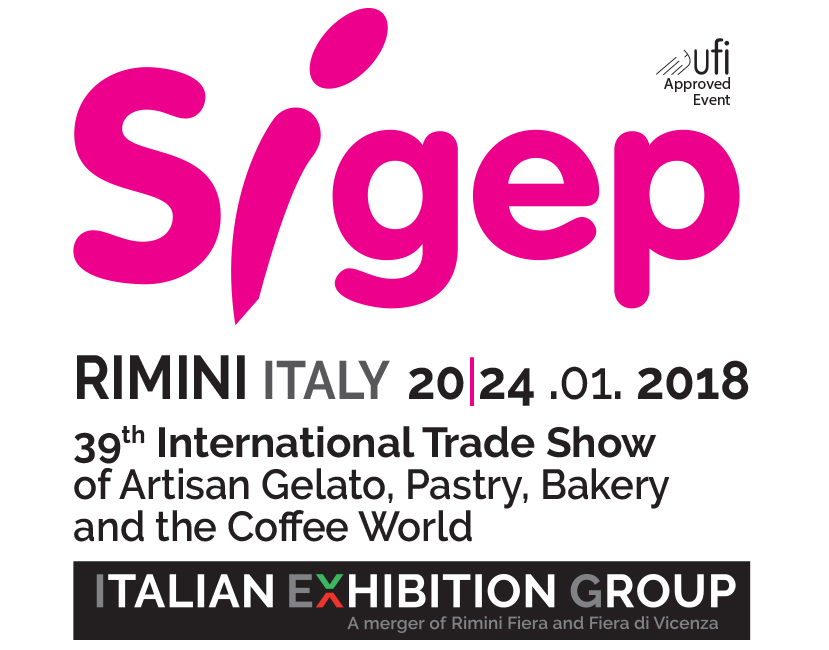 RIMINI – Internationality, training and business. The three historic aspects of SIGEP, the world’s most important artisan confectionery expo, organized by Italian Exhibition Group, will be carried even further, from Saturday 20th to Wednesday 24th January 2018, at Rimini Expo Centre.

It’s impossible not to start with the events of an international nature, which are the expo’s pulsating heat. So here are those of the Gelato sector.

The biennial competition that sums up the best of the world’s artisan gelato schools is returning. Following selections in the various countries, the line-up of the 12 teams who will compete at SIGEP 2018 has been set: Argentina, Australia, Brazil, Colombia, France, Japan, Morocco, Poland, Spain, Switzerland, Ukraine and United States.

The Gelato World Cup will be held from 20th to 23rd January in the South Foyer at the centre of the Rimini expo venue. It promises to be a spectacular edition with 60 contestants, 14 judges and 8 competition tests (decorated tub of gelato, decorated sundae, mystery box, artistic gelato cake, gourmet entrée, artistic items and gelato snacks, as well as the final grand buffet. i.e. the presentation of all the entries).

All the gelato sector appointments are also very high-profile. The “Memorial Alberto Pica” international contest reserved for gelato makers, promoted by the Association of Italian Gelato Makers and IEG and held with the expo since its debut in 1980, is returning with a great new feature. In fact, at SIGEP 2018, an international contest dedicated to “sorbets” with a focus on internationality will also be held: it will be possible to use fruit from all over the world, to highlight the participation of the numerous foreign contestants, who will be able to make use of the typical fruit of their country of origin.

“Cake of the year”, “Hazelnut flavour gelato” and “A thousand ideas for a new flavour – the gelato of the year”: these will be the categories of the traditional contest in which the gelato masters will fight it out to the last drop of… sweetness. The best ten gelatos classified will receive awards. The winners of the hazelnut flavour gelato and 1,000 ideas for a new flavour will compete for the title of “Gelato maker of the year”.