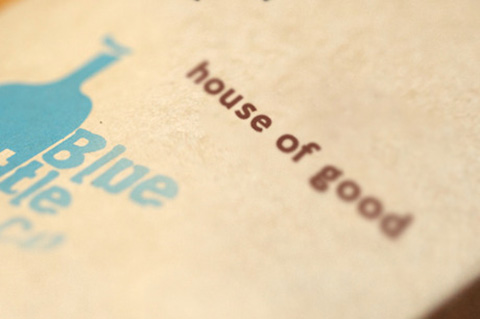 NEW YORK, US – Former LCD Soundsystem frontman James Murphy has made his coffee line available to buy online. Murphy’s brand of hot beverages, which are sold under the banner House Of Good, was made in collaboration with coffee company Blue Bottle.

More than a year in the making, Murphy’s new espresso,”House of Good,” was rather obsessively developed with Blue Bottle Coffee Company’s CEO James Freeman.

Murphy used his own morning drinking habits and those of his girlfriend as a guide in developing the blend.

“I wake up and have a five-ounce double cappuccino – I make steamed milk and espresso – and she does a very short five-ounce Americano, which is just with water,” he said in an interview with Rolling Stone Music.

“[The espresso] should go both ways, and it should be really good espresso. We’ve had difficulty with that. The stuff that she likes black doesn’t hold up to the milk sometimes, and the stuff that cuts the milk is too acrid on the palate in water. 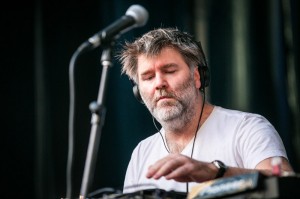 ” After much research, he says, he and Freeman have finally conquered this problem. “It’s working. I’ve been drinking it for a month now, and I’m super-psyched about it. I even made it in an Aeropress and a pour-over, and I like it.”

The blend is actually named after the café/retail space that Murphy opened in Boerum Hill, Brooklyn on Tuesday. Blue Bottle calls the blend a “supremely balanced espresso” and describes its taste thus: “Its flavor profile – dried cherry, cocoa, meyer lemon – is a harmony between the voluptuous and the austere: It’s akin to the second movement of Carl Nielsen’s Symphony No. 3 – or, perhaps, to that buzzing, syncopated synth line from ’Dance Yrself Clean.’ Depends on which James you ask.”
The espresso is available now at Blue Bottle’s newly open shop in Brooklyn, and can also be ordered online. It will run you a crazy-expensive $26 a pound.