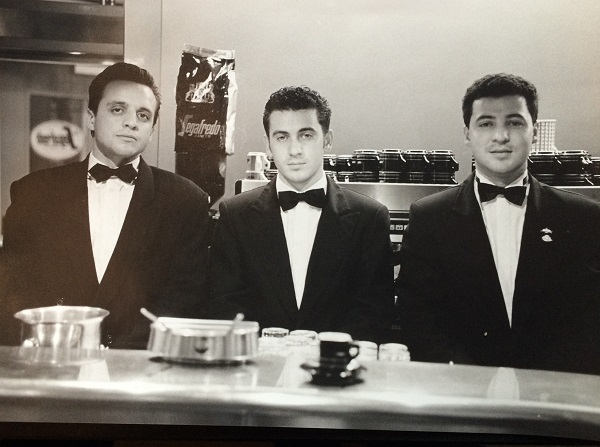 MILAN – Segafredo Zanetti Deutschland began its activity in 1990, with the mission of delivering the authentic Italian coffee culture to the Germans. Three decades later, espresso bars are a regular part of Germany’s landscape and daily life.

Segafredo’s beginning in this country was a real challenge: thirty years ago, Germans would only drink filter coffee, an espresso or a cappuccino were hard to find. At the time, Mr. Schwaiger, General Manager of the German subsidiary located in Munich would purchase and deliver coffee to each client in person, highly motivated by the mission of spreading the taste and culture of real Italian espresso.

The opening of the first Segafredo Zanetti Espresso cafe in the heart of Munich, that same year, marked a milestone in the history of Segafredo Deutschland and the beginning of a successful story. Today, Segafredo Deutschland includes 65 franchise bars, 4,000 clients in the foodservice sector, serving 1 million coffee cups daily.

Over time, Segafredo Deutschland grew and set up many major partnerships, including the one with Mitropa at Berlin Bahnhof Zoo station, which led to the opening of 15 more cafes in central stations.