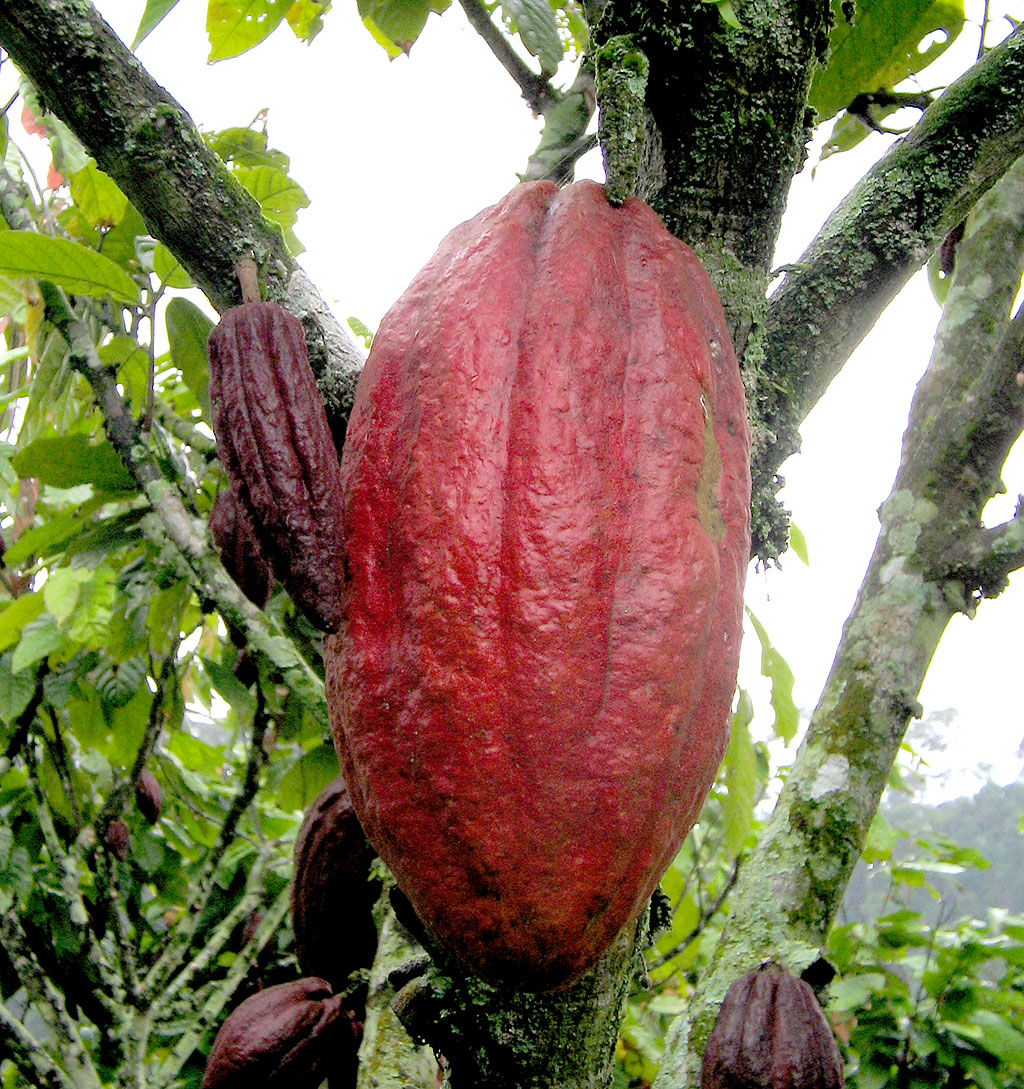 Researchers have published their findings in the journal Nature Neuroscience that diets high in flavanols, such as those found in cocoa, have beneficial effects in terms of neurology. In a small trial, they found that participants on a high flavanol diet performed better in cognitive tests, and were observed to have improved hippocampi as measured by fMRI.

“This study hints at a reversal of age-related memory loss through dietary modification which is an appealing prospect for an ageing population, particularly when the dietary supplement is cocoa-based.
“Participants taking high levels of cocoa flavanols were faster to recognise objects they had previously seen than those taking low levels of flavanols. Using state-of-the-art MRI scanning, the authors were able to demonstrate that this improved recognition correlated with increased blood flow to a small area of the hippocampus, the dentate gyrus, thought to be particularly susceptible to age-related decline.
“Although promising, the results should be interpreted with caution for several reasons including: group sizes were small (only 37 participants overall); there were small differences in caffeine and theobromine levels in the high and low flavanol cocoa sachets making it possible that substances other than flavanols mediated the effects; only reaction times, and not accuracy of performance, were actually improved and being faster without being more accurate is not always an advantage and finally; it is not clear that memory is directly improved, perhaps instead participants are just paying better attention to the task.
“It would be very exciting if such a cognitive benefit of flavanols were shown in a larger study that probed several aspects of cognition.”

“This very small trial highlights some possible effects of flavanols found in cocoa beans over a short time period, but we’d need to see much longer, large-scale studies to fully understand whether a diet high in these flavanols could boost cognition in old age. We also don’t know how meaningful the improvements measured in the tests used here would be for people in their daily lives. This study didn’t look at dementia, and we can’t know from this research whether a diet high in cocoa would have any effect in either preventing or delaying the onset of the condition. The supplement used in this study was specially formulated from cocoa beans, so people shouldn’t take this as a sign to stock up on chocolate bars.
“Continued investment in research is crucial to find ways to protect the brain and prevent the diseases that cause dementia. Although there’s currently no certain way to prevent dementia, research shows that a healthy lifestyle can help reduce the risk of the condition. A healthy diet, regular exercise, not smoking, and keeping blood pressure and weight in check can all help lower the risk of dementia.”