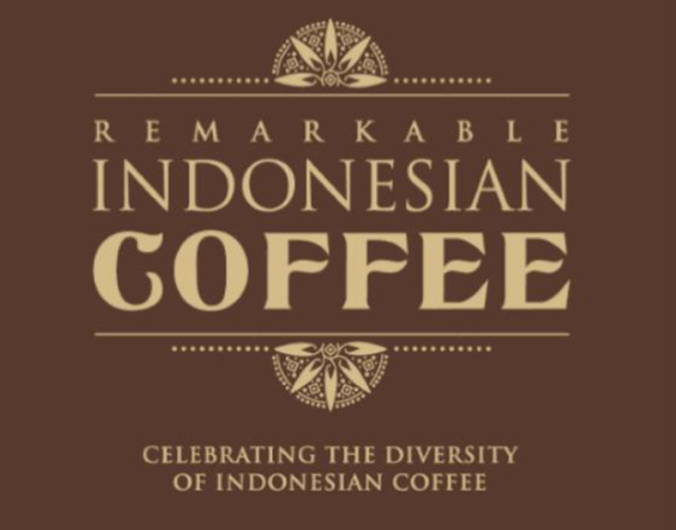 According to Made Marthini, SCAA expo is one of the most effective way for coffee promotion in the US. According to US Department of Commerce, Bureau of Census, the US imports of Indoensia’s coffee approximately US$323.10 million in 2014, an improvement by 11.29% from the previous year at approximately US$290.34 million.

Indonesia climb the ladder from last year’s position, “an increasing export value demonstrates the immediate benefit of last year’s exposition” according to Made.

She highlights that Indonesia Pavilion this year is in a better location and bigger than last year, comprises of 9 booths in island shape, number 5041 and 6038.

The theme of Indonesia Pavilion is “Celebrating the Diversity of Indonesian Coffee”. “We welcome everyone to stop by at our Pavilion to try the best specialty coffee the world has to offer”, adds Made Marthini.

Made also says that “we will engage roasters, importers, and other buyers present in this year’s SCAA to participate in the coffee cupping occasion, which we will have five times during SCAA”.

The documentary will show the history of coffee in Indonesia and its diverse and rich culture. It will also highlights some of the best coffee from Sumatra and Java islands.

“After watching the movie, I believe the viewer will appreciate Indonesian coffee even more and want to visit coffee plantation themselves”, says Made.