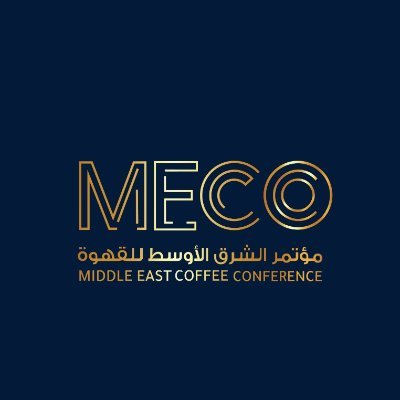 More than 90,000 attended the twin events, which featured talks from leading coffee experts, including Darrin Paul Daniel, Executive director of Cup of Excellence and Alliance for Coffee Excellence as Keynote Speaker, on the future growth of the industry, sustainability challenges as well as innovations and trends in production, consumption and marketing coffee products and related businesses.

The conference also featured The Middle East Coffee Awards, the only one of its kind to recognize excellence, success and innovation in the coffee industry in the region, where global giant Starbuck won “The fastest growing international brand at the Middle East” and The Roasting House getting “The Fastest Growing local brand in KSA” award. Seven Coffee received “The Fastest Growing KSA Coffee Start-up” trophy.

The global gathering of coffee experts in Saudi Arabia augurs well for the kingdom, which continues to strengthen its position as the fastest growing coffee market in the Middle East, with a 9.6% annual growth rate.

“Because of the kingdom’s thriving coffee business, the Middle East Coffee Conference and the International Coffee and Chocolate Exhibition were both huge successes, hosting more visitors than in previous editions,” said Suman Shenoy, Communications Director, Heights, organisers of the events, which will have smaller versions that will take place in Jeddah and Al Khobar in February and March, respectively.

For information on the agenda and how to register, visit https://coffeechoco-expo.com.