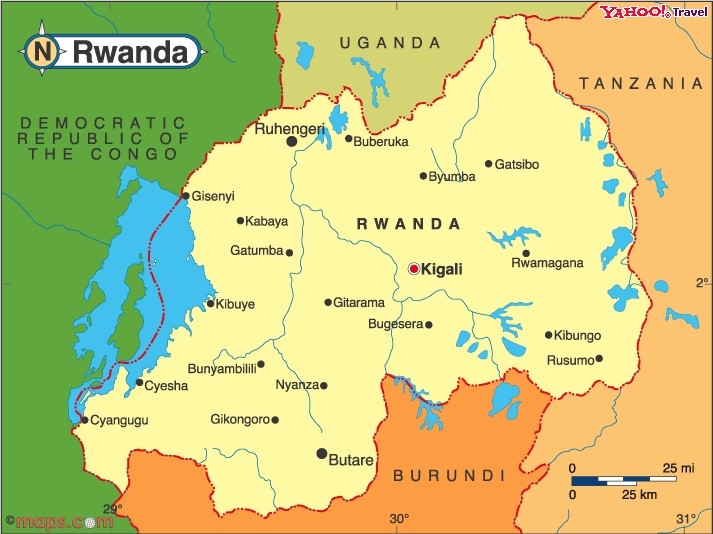 Rwanda last week welcomed a delegation of Japanese investors to explore business opportunities in the coffee market, as part of a scheme to strengthen the cooperation between Rwanda coffee cooperatives and Japan roasters.

Dr Celestin Gatarayiha, Head of the Coffee Chain Division at the National Agriculture Export Board (NAEB) also noted that the Japanese “are equally here to share experiences and best practices in coffee plantations and strategic plans on how Rwanda can widen their market”.

The overall objective of this visit is to understand the coffee production process, productivity, as well as the challenges faced by coffee producers, with the aim of reinforcing the marketability of the country’s coffee on the Japanese market, said Mr Yuko Itoi, Owner and Founder of Time’s club Japan.

Revenue from coffee exportation amounted USD 8.3 million while exportation reached 3,310,339 million kilos for the first quarter of 2016. A significant growth compared to 2015 which, during the same period, brought USD 6.6 million in revenues with 1,824,629 million kilos exported.

According to NAEB, the rise in exportation results in an increased production and decent agronomical practices including the implementation of coffee washing stations and fertilizer application.

Through its five year strategic plan, Rwanda wants to increase it exports by 29% for revenues of USD 104,300,000 by 2018, and wants to increase productivity to make the Rwanda’s coffee industry more competitive and beneficial to the 400,000 farmers it employs.