RUSSIA – Crumbling ruble may cause price hikes for coffee and tea 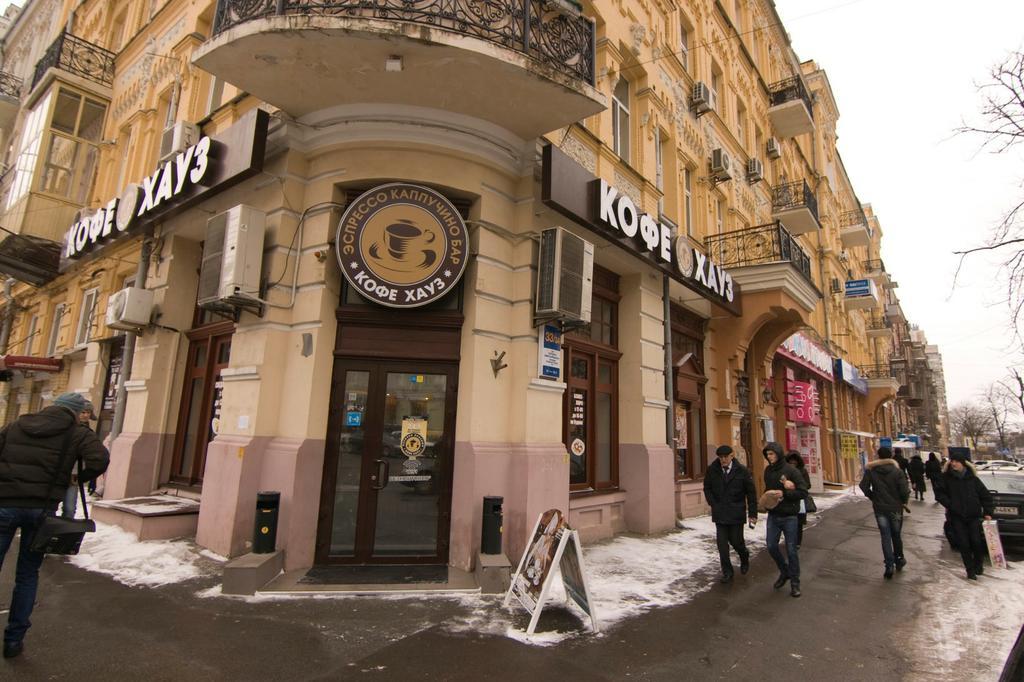 Retail prices for coffee and tea in Russia could rise by as much as 20% in 2015, as the ruble’s crumbling value pushes up costs for importers, newspaper Izvestia reported, citing the Russian Association of Tea and Coffee Producers.

Russia’s currency has weakened by 40 percent versus the U.S. dollar since January, stricken by Western sanctions on Russia over its role in the Ukraine crisis and a steeply falling oil price.

While Russia does produce some tea in the Krasnodar region, 99.98 percent of raw materials for both tea and coffee sold in the country are imported, Izvestia cited Rustam Chanturia, CEO of the Russian Association of Tea and Coffee Producers, as saying.

Ruble weakness will see wholesale prices for tea and coffee grow by at least 10 percent next year, and retailers will likely pass on the costs to consumers with price hikes of up to 20 percent, Chanturia said.

A falling ruble has hit the retail price of the tea and coffee industry before: The cost of coffee and tea in shops rose by more than 20 percent during the 2008-09 global financial crisis, research firm Nielsen reported.

The ruble lost a third of its value against the U.S. dollar between July 2008 and February 2009, before paring losses to about one-quarter by the end of that year.