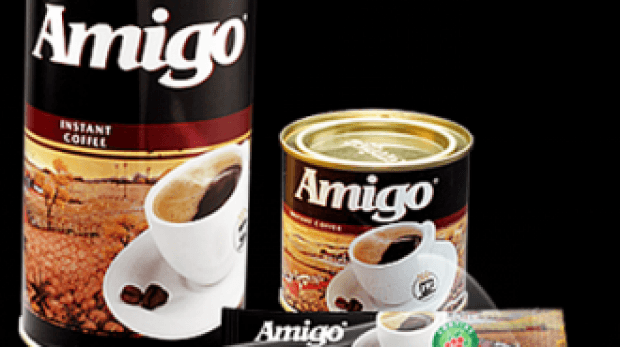 Following the take-over of the coffee brand Amigo from the Brasilian company Cia Iguacu de Cafe Soluvel, Strauss Coffee has become the second competitor on the Romanian soluble coffee market, preceded only by Nestle. The deal was estimated at US$ 20 million and it was announced in February this year.
Amigo coffee brand entered Romanian market in 1983 and posted sales of USD 12.5 million in 2012. The brand has a market share of 1.8 percent in Romania and its exclusive importer on the local market is the local branch of UK group Panfoods. In Romania, the group employs 68 professionals and reported a turnover of EUR 11.8 million in 2012, up 2.3 per cent compared to 2011. In 2012, the company registered a net profit worth EUR 331.000, 67 per cent less compared to 2011.

Israeli group Strauss Coffee is present on the Romanian market since 1994 and its main brand, Doncafe has a market share of 22 per cent, according to the company data.
According to Tomer Harpaz, interim GM of Strauss Coffee, the purchase of Amigo brand will consolidate the company market share on the local market and ECE region.
The Romanian branch of Strauss is led by Marius Melesteu, also the coordinator of company operations in Serbia, Bulgaria, Montenegro, Bosnia Herzegovina, Albania and Macedonia.
Source: http://www.thediplomat.ro/articol.php?id=5298 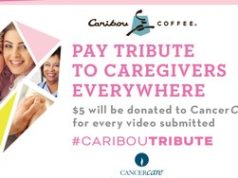 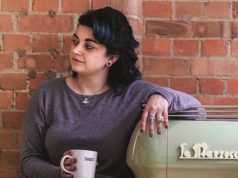