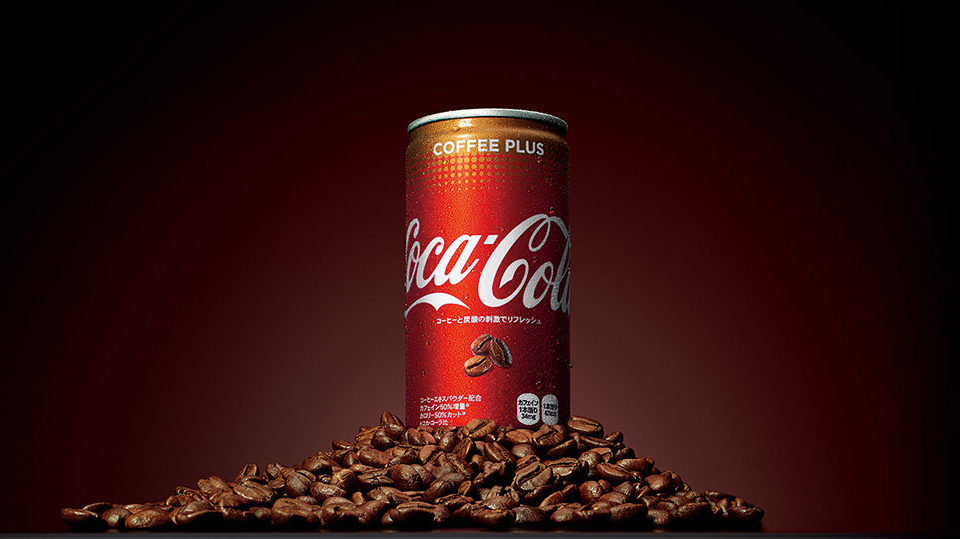 Ever mixed coffee and Coca Cola? Yeah, neither have we, and yet we’re about to get the chance to find out what it tastes like when limited-edition “Coke Plus Coffee,” a coffee-cola hybrid launched in Japan and Australia late last year, hits Thailand in just over a week.

The Thai version, which will enter the market on June 1, features Robusta coffee, the type of bean popularly grown in southern Thailand, and get this … it’s being marketed as “health drink,” because it has 50 percent less sugar than a regular cola.

Yep, you read that right. The product is being aimed at students and workers who need a little pick-me-up in the afternoon, according to Positional Mag.

While we can’t review a drink for you we haven’t even tried, it’s worth looking at how Japan reacted to the new cola. Shin-Shouhin, a Japanese website that reviews new products gave it a thumbs down, saying it simply wasn’t good.

From their blog post published in September last year: “To be frank, it’s not a very delicious aroma,” adding that the initial taste is “cola-like,” but with a coffee aftertaste. Thus, the total sensation “isn’t one of harmony,” according to a translation via Kotaku.

The verdict was more mixed in Australia, where local food reviewer “That’s Noice” said in a YouTube video that it was “better than he thought it would taste.”

“To me, it just smells like a normal Coca-Cola, with the slightest… slightest hint of coffee,” he said.

“It tastes like a nice-balanced, well-rounded coffee. It really does,” he said.

The Australian couple reviewing it in the below video, meanwhile, was considerably less generous, saying they think it tastes like a cheap coffee-mixed drink that leaves an aftertaste.

Either way, you’ll be able to try it for yourself when the new flavored cola hits 7-Eleven for THB15 a can (US$0.50), starting in June. The company plans to roll out the drink to other stores nationwide in August.