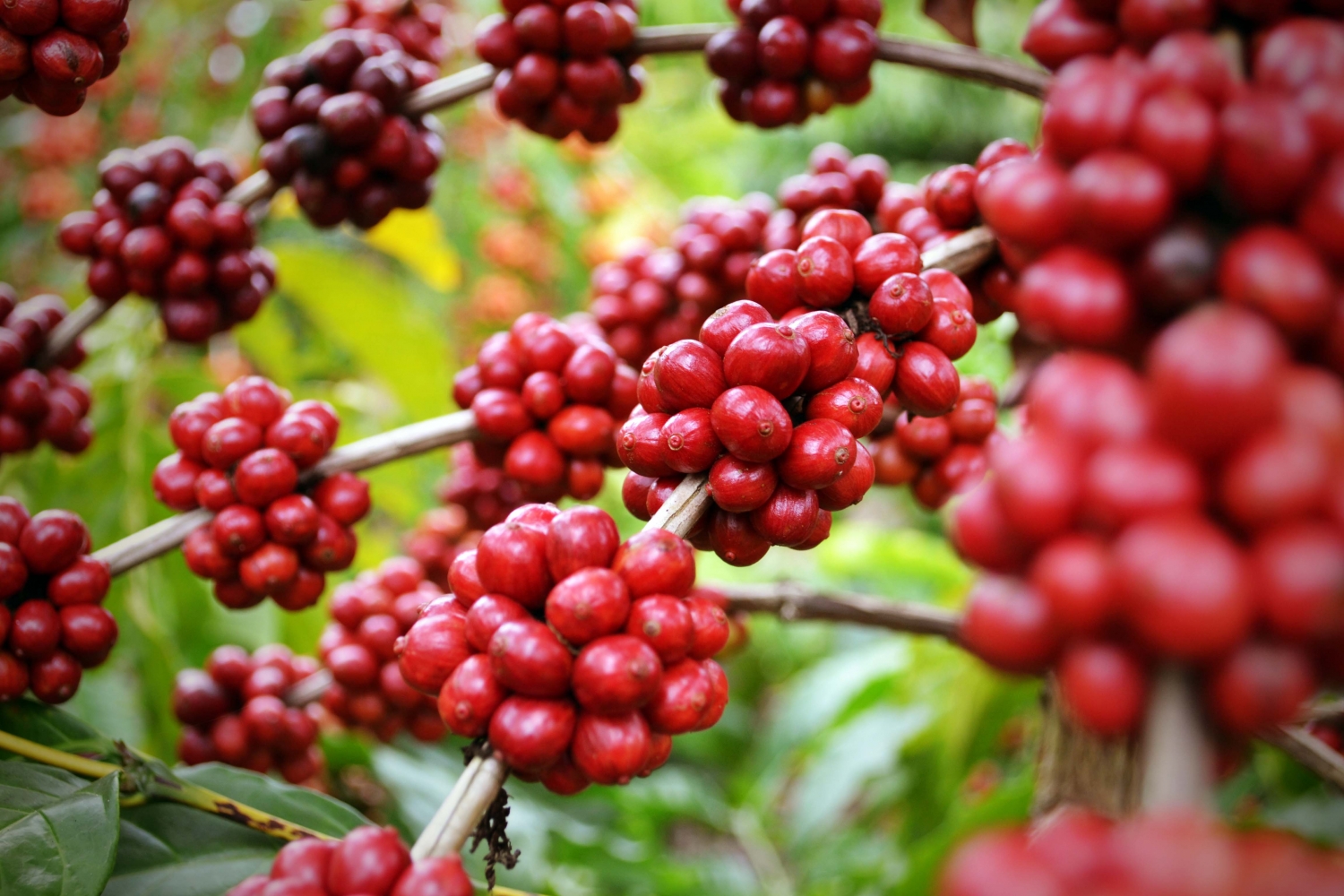 Agents consulted by Cepea reported that this devaluation was linked to the disinterest of purchasers and a higher number of sellers in the Brazilian spot market.

Agents from coffee roasters did not close deals in the second fortnight of the month, expecting prices to drop more steeply. On the other hand, sellers became more interested in trading the variety, fearing prices could decrease even more.

It rained in Espírito Santo State in October, bringing some relief to farmers and contributing to flower set. If the weather continues favorable to crops, production is expected to be high in the 2022/23 season. On the other hand, in Rondônia, sparse rainfall concerned agents, however, flower and fruitlet losses had not been reported until the end of the month.

Differently from the market of robusta coffee, the prices for arabica increased in Brazil in October, boosted by valuations of arabica futures. Abroad, price rises were linked to technical movements, concerns about the world supply, logistic issues worldwide and the possible failure of Colombia in delivering the product already purchased.

Farmers were cheered up by rains in October. Rainfall was high, majorly in Minas Gerais. Agents reported that higher moisture is helping crops to recover and contributing to flower set. If the weather continues favorable, losses in the 2022/23 season are expected to be lower.