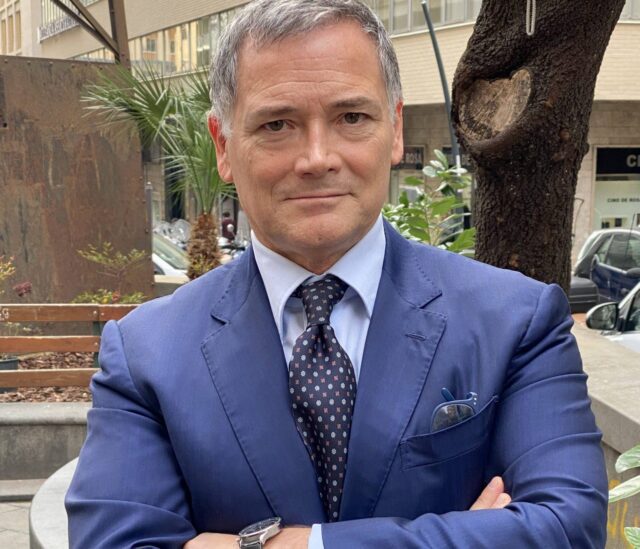 MILAN – Kimbo S.p.A., one of Italy’s leading coffee brands, has announced the appointment of Roberto Grasso as the company’s CEO. The appointment was unanimously adopted by the Board of Directors.

Rubino will work to accelerate the company’s growth in Italy and abroad. Kimbo sells its coffees in about 80 countries worldwide.

Grasso has a long career record as a top manager in Ferrero. During the course of his professional path, he has covered the role of CEO in a number of countries including Switzerland, Scandinavia, India and New Zealand.

“It is an honour for me to accept this new position in a company like Kimbo, that has made the history of coffee roasting in Italy and is recognised as an ambassador of the true Neapolitan coffee all over the world” said Grasso.

Kimbo is a company founded by Rubino Brothers (Francesco, Gerardo and Elio) in 1963 in Naples.

Today, Kimbo is a leading coffee brand in the Italian market. The company remains faithful to the city of Naples. The society’s head office is in Melito (NA).

Conab sees Brazil′s production at 61.63m bags, slightly below the record crop of 2018

Schaerer Barista: craftsmanship and aesthetics with the ease of a fully-automated machine