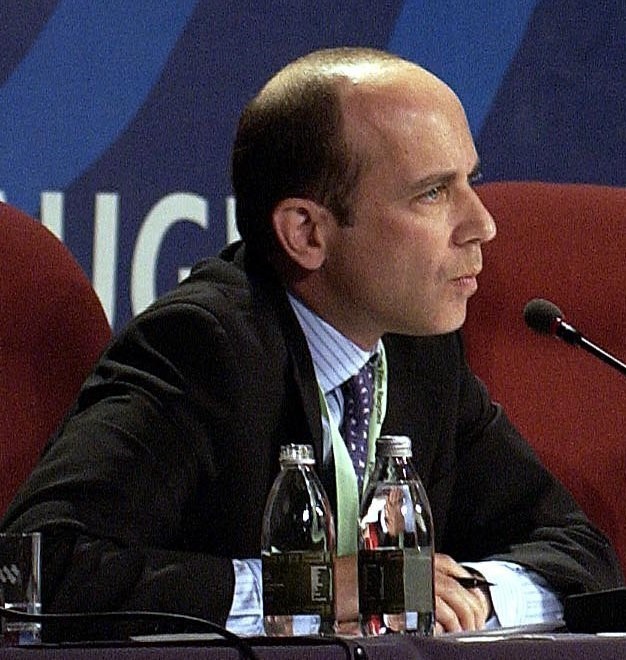 WASHINGTON, U.S. — The World Cocoa Foundation (WCF) Board of Directors today announced that it has named Richard Scobey (in the picture) as the organization’s President, effective July 11, 2016.

He will be responsible for providing the vision and leadership to guide WCF’s operations and to ensure fulfillment of its mission of promoting a sustainable cocoa sector worldwide.

Scobey joins WCF after a successful career at the World Bank, which he first joined in 1986. He has led public-private efforts focused on natural resources management in Africa, as well as monitoring and evaluation efforts.

His most recent position at the Bank was as its deputy director general in the Independent Evaluation Group. He previously also served as Advisor to the Africa Region Vice President and as Director for Regional Integration in Africa.

In making the announcement, WCF Chairman Barry Parkin noted the critical nature of the 105 member organization’s mission, at a time when the cocoa sector faces challenges to achieve sustainability in the face of threats that include stagnant yields in some of the world’s leading cocoa-producing countries, increasing pest and disease pressure, climate change and declining interest by young people to pursue careers in cocoa farming.

Parkin, who led the search process that identified Scobey, said, “Rick is a strategic and innovative leader who brings to WCF extensive experience in international and community development.

His proven ability to create new partnerships, leverage networks and achieve impact will boost WCF’s mission to achieve sustainability in the cocoa sector, namely through our CocoaAction strategy.

I look forward to working closely with Rick to accelerate our efforts to bring measurable improvements to farmer livelihoods and cocoa-growing communities around the world.”

Scobey said, “I am honored to be chosen to lead WCF, which has long been at the forefront of building public-private partnerships to help achieve sustainability in the global cocoa sector.

I am eager to engage soon with WCF’s membership and other key partners to understand their views and benefit from their counsel. With CocoaAction moving from design into implementation, WCF is at an especially exciting point in its history. I am ready to bring my own experience and energy to all of the organization’s efforts.”

Scobey was selected following a search process that solicited input from the WCF membership of more than 100 companies and other key players in the global chocolate and cocoa sector.

Scobey assumes his duties after the December 31, 2015 departure of Bill Guyton, who guided WCF from its inception through its first 15 years.‎

The World Cocoa Foundation (WCF) is an international membership organization that promotes sustainability in the cocoa sector. WCF provides cocoa farmers with the support they need to grow more quality cocoa and socially and economically strengthen their communities.

WCF’s programs benefit farmers and their communities in cocoa-growing regions of Africa, Southeast Asia, and the Americas. For more information, visit www.worldcocoafoundation.org or follow us on Twitter and Facebook.