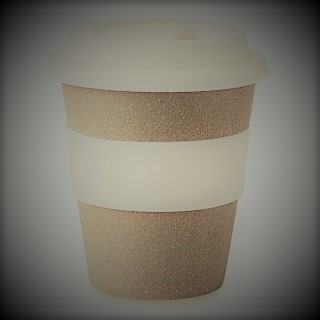 MILAN – Reusable bamboo cups meant to replace disposable cardboard and plastic takeaway containers can be harmful for people’s health and the environment. According to an article released by ChemistryViews.org quoting German consumer group Stiftung Warentest, these cups can release harmful chemicals into hot liquids. Moreover, they are not recyclable and do not biodegrade for years. So, they end up in landfills or incinerators.

Stiftung Warrentest tested twelve different types of bamboo cups. Bamboo mugs are made by grinding bamboo into a powder and then mixing it with binding agents such as corn starch. Melamine resin, made of melamine and formaldehyde, glues the fibers together into a mug shape and provides a thick plastic surface.

In lab experiments, Stiftung Warentest put a slightly acidic, hot liquid (>70 °C) into the different bamboo mugs to simulate coffee and kept it at 70 °C for two hours. The consumer group repeated the experiment seven times per cup and tested the formaledehyde and melamine levels after the third and seventh experiments.

The lab also found formaldehyde in high amounts in the hot liquid. Putting a bamboo mug in the microwave to reheat a drink will cause the material to decompose, destroys the mug’s surface, and thus more formaldehyde and melamine will enter into the drink.

Melamine is suspected to cause diseases in the bladder and kidneys. Formaldehyde can irritate the skin, respiratory system, or eyes, as well as cause cancer in the nose and throat area when inhaled.