Restaurant Brands New Zealand said it would not renew its two-decade old license deal with Starbucks Corp when it expires in October.

The fast-food company said in a statement it had sold fixed assets and stock related to its deal with Starbucks Coffee International, Inc to New-Zealand based Tahua Capital for NZ$4.4 million ($2.9 million).

Restaurant Brands said in a statement that the cafe chain was “becoming less relevant to the company’s overall direction” and that it intended to focus on its core business of quick-service restaurant brands such as KFC and Pizza Hut.

Company chief financial officer Grant Ellis said Starbucks produced only a small portion of its revenue, about 4 per cent, and the chain had shrunk over the years to 22 stores.

According to national media, two of the directors of a Tahua Capital were also behind the recent takeover of Kiwi footwear company Hannahs.

Experienced directors John Elliott and Roger Harper are two of the three directors of the company, which was specially set up to take over the coffee chain’s operation from the current licence holder. 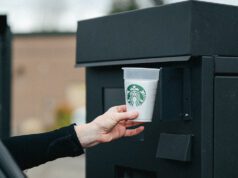 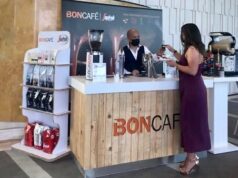