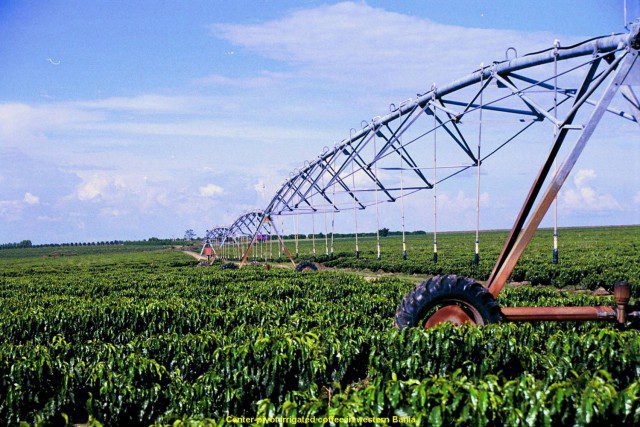 SAO PAULO — After the high temperatures and low moisture observed in January, it rained in the main Brazilian coffee-producing regions in the first fortnight of February. Precipitation and the temperature decrease brought some relief to coffee crops. However, the agents consulted by Cepea reported that, in some areas, the rain volume was insufficient.

The extremely high temperatures observed in January may have damaged the crops in the field. The heat and lack of rains affected the beans formation and the new plants, according to the agents consulted by Cepea – problems during the beans-filling stage may result in a higher share of flat and empty beans, which may reduce yield during processing.

Data released by Abic (Brazilian Association of Coffee Processors) on Feb. 6 show that demand has increased in Brazil, which, in the long-term, could underpin coffee quotes if production remains stable. According to the survey conducted by Abic along with Euromonitor, coffee consumption in Brazil should grow 3.5% per year, on average, until 2021, when it would reach 23.3 million bags.

The arabica trading pace was slow in the Brazilian market in the first fortnight of February. Thus, quotes did not oscillate much in in Brazil. On February 15, the CEPEA/ESALQ Index for arabica coffee type 6 (delivered in São Paulo) closed at 405.26 BRL (109.41 USD) per 60-kilo bag, 2.38% down compared to that on January 31.

Regarding robusta, some trades were closed, since prices remained firm. The CEPEA/ESALQ Index for the robusta type 6, screen 13, Espírito Santo State, closed at 304.97 BRL (82.34 USD) per 60-kilo bag on February 15, 0.7% up in the same comparison.