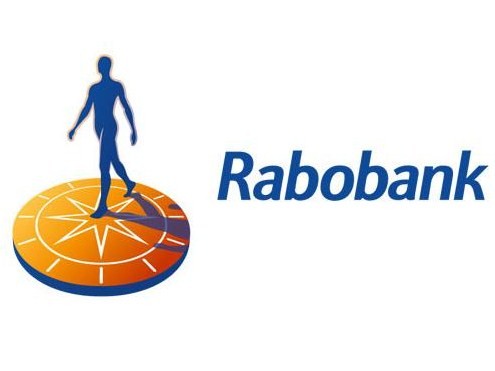 NEW YORK, USA – Rabobank says that the recent dramatic oil price drop will have implications for the global food supply chain if oil prices remain low through 2015, as the bank predicts.

In a new report, Rabobank forecasts that the economics of some specific F&A sectors will materially change, affecting volumes and margins, as a result of lower oil prices.

Lower oil prices will also add to the already significant deflationary pressure on food prices resulting from lower commodity and feed costs. Lower food prices will be welcomed by consumers, but will not affect consumption levels greatly, considering the relatively low price and income elasticity of food and beverages.

The price declines of both oil and agri commodities will contribute to lower costs for food production, and in the current global macro-economic climate, Rabobank expects this will eventually lead to lower consumer food prices, with some sectors and regions benefitting from lower costs for longer, depending on the competitive settings.

For the global food and agriculture industry itself, oil is not a major cost factor and lower prices will provide a limited upside to margins. While, from farm machinery to distribution to packaging, oil does add costs at every step, natural gas is a more important energy cost.

Where oil and gas prices are linked, industries with high gas consumption, such as horticulture, milk powder, coffee, potato processing and beer production, costs are likely to be lowered and margins improved, at least initially.

Some of the upside will eventually be passed downstream in the value chain, initially to processors, then to retailers and finally—driven by competition—to the consumer.

For the sector overall, an expanded transportation radius, particularly for fresh products, will create the biggest change.

In Rabobank’s opinion, the most affected sectors from a cost or competition perspective are likely to be wild catch seafood, biofuels and horticulture.

Food is relatively inelastic, so lower food prices will drive up volumes mostly for upmarket food & drink and in developing regions, where food is a bigger part of household spending.

From a demand perspective, Rabobank expects the biggest volume increase to be through upmarket food and beverage consumption such as foodservices, wine and spirits, beef and pork, exotic fruits and fruit juices.