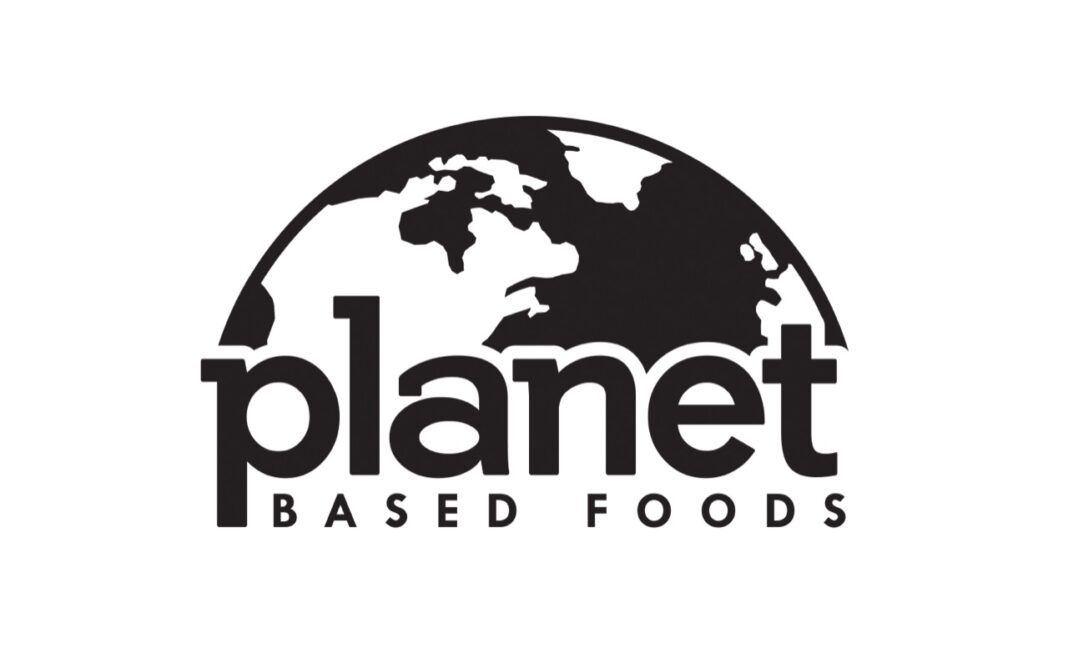 Mr. James Harris is President of JLH Consulting, LLC and an accomplished expert in the Consumer Packaged Goods (CPG) industry. During his 10-year tenure of progressive leadership roles at FIJI Water, he secured over 50 distributors and oversaw a network that included Dr. Pepper/7UP Bottling Group, Admiral Beverage, Young’s Market and many others. Mr. Harris managed a 55-person sales team and established distribution in every major retailer in the Western US including Safeway, Whole Foods and Trader Joe’s, helping FIJI Water become America’s top-selling premium water brand.

In addition to his contributions at FIJI Water, Mr. Harris has successfully launched a number of high-profile brands in the food and beverage space including leading distribution and sales for Monster Energy Drink, TCHO Chocolate, Rumble Supershake, Dave’s Gourmet, Groundwork Coffee and Diedrich Coffee.

At TCHO Chocolate, Mr. Harris helped build national distribution while significantly improving margin and profit. He spearheaded the launch of Rumble Supershake in the US, and quickly established distribution in retail grocery channels. While at Dave’s Gourmet, Mr. Harris not only developed the Sam’s Club program that increased sales by 50%, but also implemented a SKU guideline that secured new authorization in 250 Kroger stores.

With his oversight at Groundwork Coffee, grocery sales in Los Angeles doubled while sales in the Pacific Northwest increased by 500%. Mr. Harris restructured and revived Diedrich Coffee by implementing SKU rationalization, price increases and dissolving the unprofitable Food Service division. He also doubled the sales team to lead Diedrich Coffee’s introduction in Grocery and Club. Diedrich became profitable within two years and was sold for US$290 million.

Mr. Harris has managed sales, marketing, pricing and promotional strategy for multi-million-dollar companies. He has trained and headed high-performance sales teams to introduce new products and has worked with all channels of trade from Grocery, Mass, Club, Drug, C-store, Specialty and Food Service on a local, regional, national and International level. He is an expert in developing and managing all models of distribution from DSD to broadline and DTA.

“I am thrilled to be joining Planet Based Foods at such an exciting time in the company’s growth,” said Mr. James Harris. “In an industry that is becoming increasingly sustainability-focused, Planet Based Foods is doing important and impactful work in making healthy, plant-based products more accessible to consumers. I am looking forward to helping the company advance this mission in my new role through the development and implementation of growth opportunities.”

“Mr. Harris is a proven leader in the CPG industry and has been instrumental in successfully bringing a number of innovative, notable brands to the market,” said Planet Based Foods President and CEO Braelyn Davis. “His expertise, strategic input and vast experience in food and beverage will be incredibly beneficial to Planet Based Foods as we continue to focus on growing our business and improving shareholder value. We are very excited to welcome him to the team.”

To view information about the Company and subscribe to automated email alerts for future news and public filings, visit the Planet Based Foods website at www.planetbasedfoods.com.