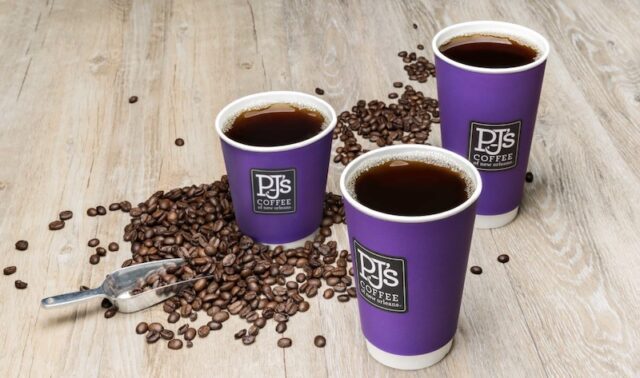 NEW ORLEANS – PJ’s Coffee of New Orleans has created an exclusive blend for guests of the Four Seasons Hotel New Orleans. It’s available now via room service and at private events. Next year, it will be packaged in single-serve cups and pre-stocked in the hotel’s rooms. “The addition of Four Seasons is monumental for New Orleans, an international tourist destination,” says Peter Boylan, president of Ballard Brands, in a press release. Ballard is the hospitality and foodservice company that owns PJ’s Coffee.

“As a company born in the city over 40 years ago, just a few blocks away from the hotel, this partnership allows us to deliver our fresh, flavorful coffee to people all across the world.”

Boylan said that PJ’s Coffee roastmaster Felton Jones created the Four Seasons Signature Blend by combining two coffee beans from a farm in Honduras. They are roasted separately to “perfect the natural flavors of each component.”

“This partnership with PJ’s Coffee is an obvious and natural fit for us,” says Mali Carow, general manager of Four Seasons Hotel and Private Residences New Orleans. “Their great history here in New Orleans and quality coffee will be appreciated and enjoyed by our guests from New Orleans and around the world.” 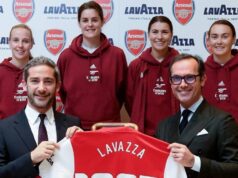 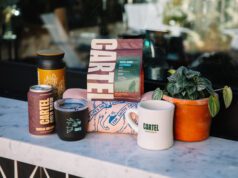 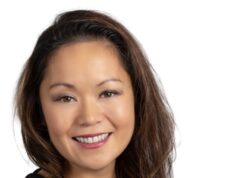