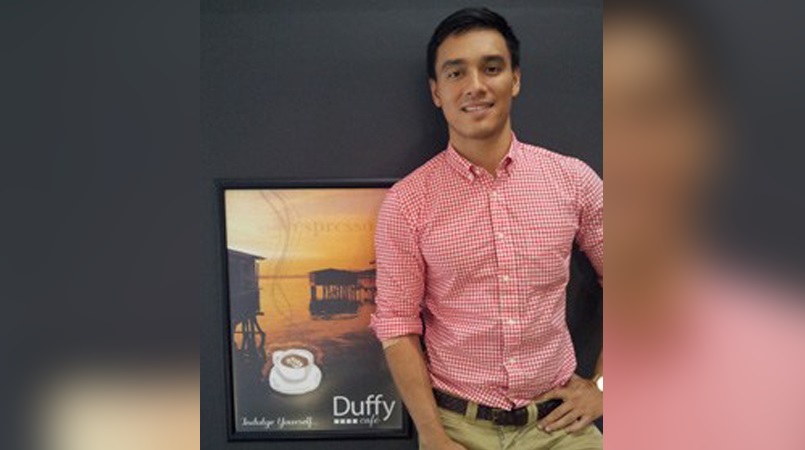 Speaking during the Australia-PNG Business Council Forum in Port Moresby, Chue said the move is to take advantage of the enormous population, which is over 1.3 billion.

“There is the lack of specialty coffee there. What my vision is, is to bring PNG coffee to a population there that is absolutely huge,” said Chue.

“If you can see the Papua New Guinea ceiling of business here, what we can achieve in our own business which is specialty coffee, the ceiling level might be one story high. In Australia we might have a three storey ceiling, where as in China the sky is the limit. Just the sheer population.

“So yeah we’ve been planning this for the last five years and by the end of the year we plan to take it to china,” he said.

Duffy Coffee Roasters was set up in 2010 by Travers and his partner Olga.

Travers is also the owner of the Duffy Café chain and fashion shop in Port Moresby.

According to a BBC report last year, Chinese coffee consumption nearly tripled in the last four years – the fastest than any other major market.

Coffee retail giants such as Starbucks announced plans to open 500 new shops annually for the next five years, adding to its already existing 200 stores in the country.

Another US chain, Dunkin Donuts, also known for its coffee announced it too will add more than 1, 4,000 locations over the next two decades.