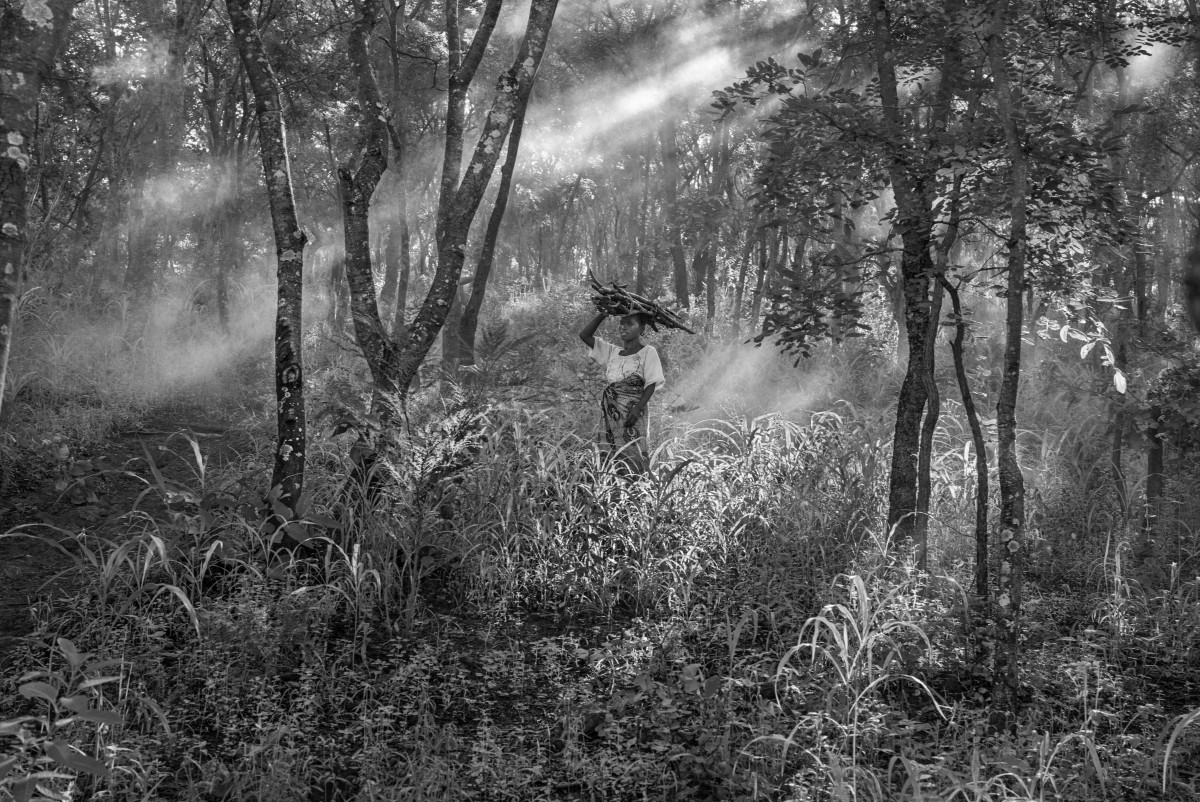 La Marzocco, the Florentine world leader in professional espresso coffee machines, organized its latest edition of OUT OF THE BOX, from October 22 to 24 at Magna Pars in Milan.

At OUT OF THE BOX, the international community of the specialty coffee sector met through seminars and workshops parallel cultural expressions, from visual arts to music.

ORIGIN, an exhibit with photos by JAKOB DE BOER, was inaugurated on October 22nd. A percentage of the proceeds for the sale of the photos, now and into the future, will be donated to benefit the community in the immediate vicinity of the plantation.

De Boer, a Canadian artist, spent time last Spring at the SONGWA plantation in Tanzania, the seat of a non-profit endeavour in which La Marzocco participates.

The Florentine company, for several years, has promoted the agricultural activity, education and socio-professional integration of the small African community, whose livelihoods depend on the cultivation of coffee.

Coffee is the most commonly traded resource in the world, following oil, and it represents a primary source of income for those populations who reside along the equatorial belt.

Through JAKOB DE BOER’s artistic photos, the daily lives of the small community are revealed, where women are the protagonists in the cultivation and harvest.

Influenced by artists such as Caravaggio and Vermeer, the photographer’s images narrate stories, invoke emotions and capture details that reveal the singularity and beauty of the setting, emphasising the close relationship between man and nature.

Each of the 16 photos on display have been printed manually rather than digitally by prestigious Parisian studios.

Large photos, comparable to paintings from the Dutch school, where nature is celebrated by the play of light skilfully captured by the eye of the photographer, the eye not only being witness to, but a companion on a journey into the activities of the SONGWA plantation.