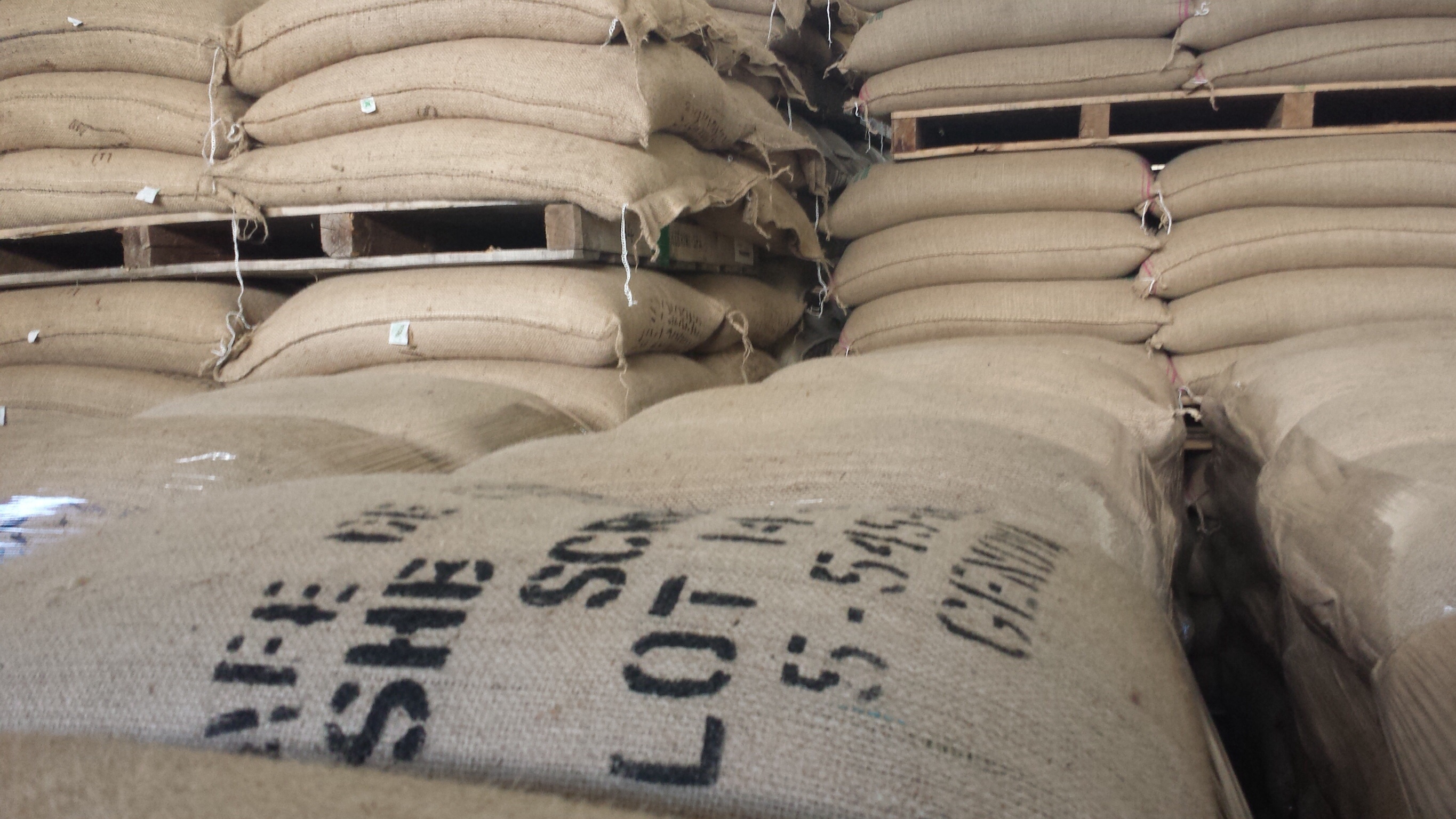 GRANTS PASS, Ore., U.S. — For a lot of people, coffee is a staple in the morning, or to get through a long afternoon at work. But a new bill being introduced in the Oregon Legislature could have you paying more for your mocha.

House Bill 2875 would put a five-cent per pound tax on wholesale coffee. It could have a ripple effect, from your morning cup at home to businesses like Dutch Bros.

“In the seven western states we’re in, we have 277 stands today,” Jennifer Wheatley said, the company’s PR Manager. “We buy our coffee through a green bean buyer from three different countries, from Brazil, Colombia, and El Salvador.”

All of those beans are imported into Oregon, for roasting. The cost of a tax could add up.

“It’s always a shock, like, didn’t see that coming,” Wheatley said. “We just actually got a copy of the bill last night, and that was the first we’d heard about it, so we haven’t even really had time to dive in and look at it yet.”

If passed, the money raised would be split evenly between the Oregon National Guard Youth Challenge Program, and an Alternative Education Sustainability fund.

Even if prices were driven up, Aryon Childress said she’d still get her caffeine fix.

“They serve a ton of people, that ton of people’s not going to mind that five cents going to help out anywhere, you know, if we need police, National Guard program, anything,” Childress said.

“We make a cup, and then we go out and get one in the morning, after we’ve made one to start.”

The bill was introduced on Thursday. If passed this legislative session, the tax would go into effect on July 1, 2018.