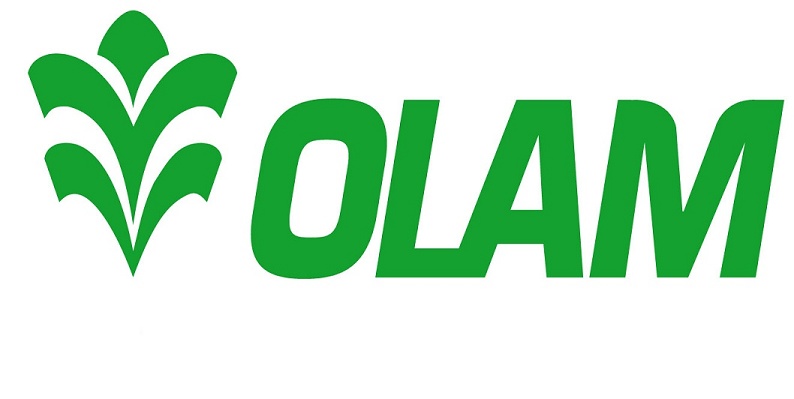 For Q4 2014, Profit After Tax and Minority Interest (“PATMI”) was down 12.0% to S$118.7 million primarily due to the adverse impact of sharp currency devaluation across major markets.

Revenue increased by 8.3% to S$4.9 billion compared to the previous corresponding period (“Q4 2013″). Earnings Before Interest, Tax, Depreciation and Amortisation (“EBITDA”) was down 10.3% to S$283.2 million, which included an estimated net adverse impact of approximately S$30.0 million.

This was on account of severe and concurrent currency devaluation against the US dollar across major markets, including Russia, Nigeria, Brazil and Australia and to a lesser extent Turkey, Mozambique and Indonesia.

For H2 2014, the 11.6% decline in sales volume compared to the previous corresponding period (“H2 2013″) was a result of the Company’s strategy to grow in prioritised platforms while reducing volumes from lower margin businesses.

Despite lower volumes, revenue increased by 4.0% to S$9.2 billion due to a sharp increase in commodity prices of almonds, hazelnuts, cocoa and coffee.

The prioritised platforms, including Edible Nuts, Cocoa, Coffee, Spices & Vegetable Ingredients in the US and wheat milling reported a steady underlying growth in EBITDA.

This was however offset by the underperformance in hazelnuts, Dairy farming in Uruguay and the adverse impact of sharp currency devaluation across major markets, leading to a decline in overall EBITDA by 11.0% to S$502.6 million. PATMI for H2 2014 declined by 9.7% to S$163.0 million, primarily due to lower EBITDA and higher tax, which was partially offset by lower finance costs and depreciation and amortisation expenses.

Net cash Capex came down from S$262.4 million in H2 2013 to S$43.8 million in H2 2014 as gross Capex was reduced and more cash was released from the continued execution of strategic initiatives. To-date, 20 strategic initiatives have been completed, which released cash of S$962.2 million, generated a P&L gain of S$124.7 million and added S$151.0 million directly to capital reserves.

Olam’s Co-founder, Group Managing Director and CEO, Sunny Verghese said: “Our overall performance was adversely impacted by the unprecedented concurrent currency devaluation against the US dollar across many of our key markets. However, we are pleased with the disciplined execution against our strategic plan objectives.

We are equally excited by the growth opportunities presented by the transformational acquisitions announced recently in two of our prioritised platforms – McCleskey Mills, Inc. in Edible Nuts and the global cocoa business of Archer Daniels Midland Company.

“We continue to stay focused on executing our strategic plan while navigating carefully through the current macro-economic uncertainty and currency volatility, which we expect will continue through 2015.”

Olam’s Executive Director of Finance and Business Development, A. Shekhar said: “The H2 2014 results show steady and improved underlying performance across most of our businesses with the exception of hazelnuts in Turkey, the negative impact of which is now contained and behind us; and Dairy farming in Uruguay, which is likely to underperform in 2015 as well.

We have also made significant progress in our debt optimisation efforts, which will reduce our cost of borrowing on an ongoing basis.” The Edible Nuts, Spices & Vegetable Ingredients segment posted a 15.0% growth in revenues in H2 2014 despite a 5.8% fall in volumes compared to a year ago.

EBITDA however declined 15.5%. While the almonds, US Spices & Vegetables Ingredients and the peanuts businesses continued to demonstrate strong performances, the segment’s overall performance was impacted by lower contribution from cashew processing in Nigeria and the challenges in the hazelnut business in Turkey, which were highlighted in the prior quarter.

The Confectionery & Beverage Ingredients segment recorded a 33.1% increase in revenue for H2 2014 in spite of flat volumes as cocoa and coffee prices rose.

EBITDA grew 2.0% with both the Coffee and Cocoa platforms performing well. Both businesses are well positioned for the peak season in the coming quarters.

Food Staples & Packaged Foods volumes fell 16.1% while revenue decreased by 2.3% in H2 2014 primarily due to discontinued operations in Australia and South Africa.

Overall EBITDA for the segment declined by 24.2% due to lower sales volumes, continued underperformance in the Dairy farming operations in Uruguay and the impact of currency devaluation, particularly in the import and domestic businesses in Nigeria and Russia.

The Industrial Raw Materials segment recorded a year-on-year growth of 2.9% in sales volumes for H2 2014, driven by higher Cotton and Fertiliser trading volumes. Revenue fell 26.7% on account of lower Cotton and Rubber prices and a change in product mix.

The long-term trends in the agri-commodity sector remain attractive, and Olam is well-positioned to benefit from this as a core global supply chain business with selective integration into higher value upstream and mid/downstream segments.

Olam believes its diversified portfolio with leadership positions in many segments provides a resilient platform to navigate uncertainties in global markets.