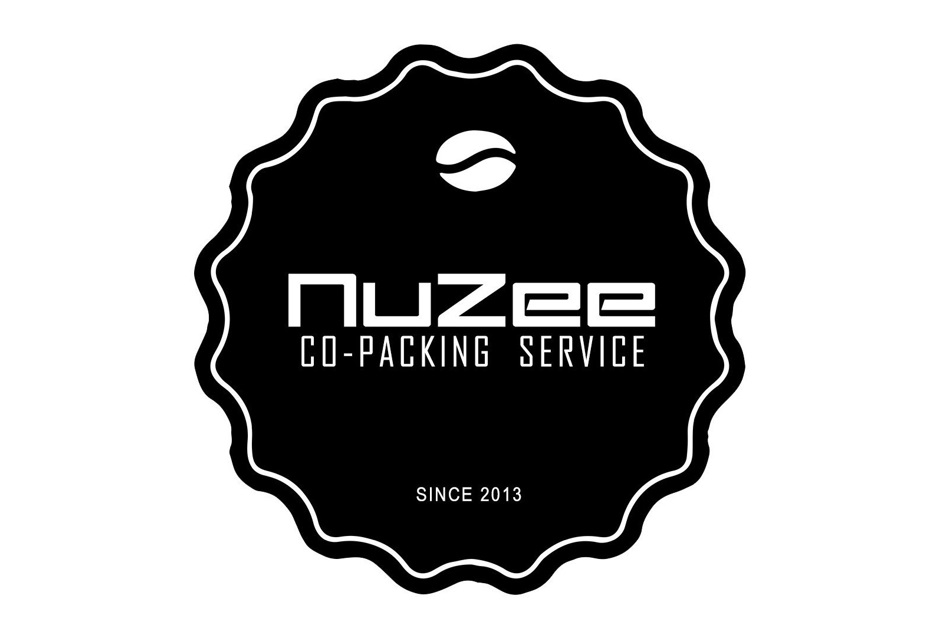 PLANO, Texas, U.S. — NuZee, Inc., a single-serve pour-over coffee producer and co-packer, announced today the underwriters of its previously announced public offering of common stock have fully exercised and closed on their over-allotment option, resulting in the issuance of an additional 105,000 shares of its common stock.

The option was granted in connection with the underwritten public offering (the “Offering”) of 700,000 shares of NuZee common stock at a public offering price of $9.00 per share, which closed on June 23, 2020. The full exercise of the over-allotment option brings the total net proceeds to NuZee to approximately $6.1 million, after deducting underwriting discounts and commissions and estimated Offering expenses payable by NuZee. NuZee intends to use the net proceeds from the Offering for working capital and general corporate purposes.

The Benchmark Company, LLC acted as sole book-running manager for the Offering.

The Shares described above were offered by NuZee pursuant to a registration statement on Form S-1 (No. 333-234643) previously filed with the U.S. Securities and Exchange Commission (the “SEC”) and declared effective by the SEC on June 18, 2020. The Shares were offered only by means of a prospectus.

A final prospectus relating to and describing the terms of the Offering was filed with the SEC. Electronic copies of the final prospectus relating to the Offering may be obtained by visiting the SEC’s website located at http://www.sec.gov or by contacting The Benchmark Company, Attention: Prospectus Department, 150 E. 58th Street, 17th floor, New York, NY 10155, by email at prospectus@benchmarkcompany.com, or by telephone at (212) 312-6700.