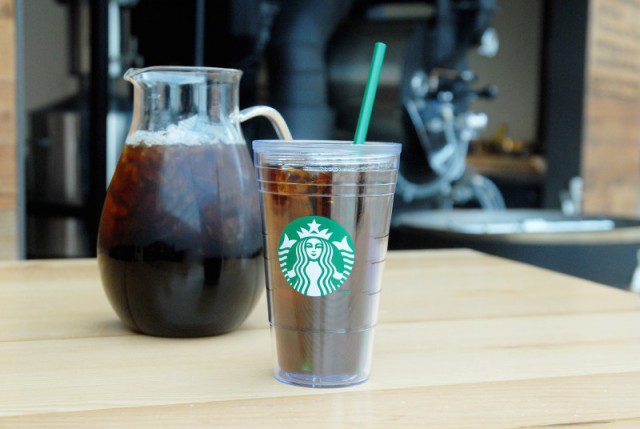 Cold Brew will launch in more than 2,800 stores in the Northeast, Mid-Atlantic and Midwestern United States and select Canadian stores in Toronto, Vancouver and Calgary.

Cold Brew is coffee steeped using cool water, while traditional iced coffee is made by brewing hot coffee at double-strength and pouring over ice. Iced espresso beverages – such as an Iced Latte or Iced Caffè Americano – are made by combining espresso shots with cold milk or water and ice.

“Iced coffee and espresso beverages have a stronger, roastier flavour with a bit of nuttiness that comes from brewing with hot water,” says the company in a press release.

“Our Cold Brew is smooth and rich, it’s very refreshing with chocolate and light citrus notes.”

Cropster launches shipsbeans, a simple solution to get your coffee onl...