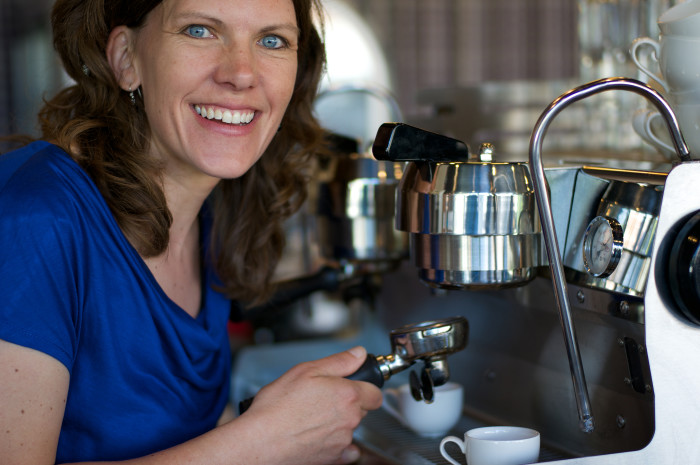 Swedish coffee roaster Löfbergs has increased the number of hotel and restaurant customers in Finland by 50 per cent in the past year.

The latest in the row of new customers is the Hotel Haikko Manor in Porvoo with its fine old traditions.

– We as well as our guests make great demands on taste and quality, something we are convinced that Löfbergs can live up to, says Riitta Vesterinen, restaurant manager at Haikko Manor.

Haikko Manor dates back to the 14th century and was the first manor hotel in Finland. A park area by the sea of 35 acres surrounds the grand manor. Haikko Manor offers a conference hotel, spa facilities as well as banquet and conference facilities by the sea.

Haikko Manor will serve Löfbergs’s dark roast coffee, which is organic and Fairtrade labelled. The owners of Haikko Manor runs the restaurant Vitriini at the Art Factory in Porvoo, which will also switch to coffee from Löfbergs.

Dark niche in a coffee-thirsting country

Finland is the most coffee-thirsting country in the world and has a tradition of drinking lighter roasts than the rest of Europe. But the interest for dark roast coffee is growing; a segment where Löfbergs continues to increase its market share.

– We are still a challenger in Finland, but we have found a niche with our dark roast coffee. It is starting to produce results in shops as well as in hotels and restaurants, says Per Grahn, sales director at Löfbergs, who hopes to be able to present more prestigious restaurant customers shortly.