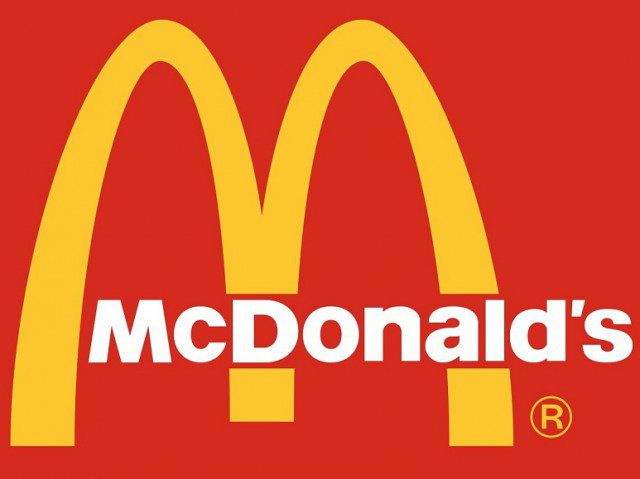 The chain isn’t just attracting more breakfast customers who sleep late, it’s also finding that plenty of people want their Big Macs with a McMuffin or hash browns on the side.

Would you care for a McMuffin along with your Big Mac?

That may sound fairly gross or at least odd, but it seems that one of the ways offering all-day breakfast has helped McDonald’s (NYSE:MCD) is that people are mixing their meals. Call it a sort of McBrunch or even a McBrupper, but customers are not simply ordering breakfast items after traditional morning hours; they are ordering them in combination with lunch and dinner items.

“Believe it or not, you may find some people order a lunch entree and ordering a Egg McMuffin sandwich as an add-on,” said McDonald’s CFO Kevin Ozan during March 16’s Bank of America Consumer and Retail Technology Conference.

Why is this important?
That’s very good news for the chain because there is a huge difference between simply serving an audience that wants a later breakfast and increasing check sizes for a wider swath of customers. One of McDonald’s biggest problems in recent years has been consumers cherry picking the best deals off its menu, allowing them to eat without spending much.

That is why franchisees pushed back against the Dollar Menu and forced quick changes to the company’s McPick 2 Menu. Having high traffic is only a good thing if customers spend enough to be profitable. If all-day breakfast entices people to add breakfast items to their meal along with lunch and dinner choices, it pushes up check size and increases same-store sales.

How good has all-day breakfast been?
In the fourth quarter of 2015, McDonald’s reported a 5.7% increase in U.S. comparable-store sales. The company attributed this to “the October launch of All Day Breakfast and, to a lesser extent, unseasonably mild weather.” During the quarter, operating income also rose by 30% in U.S. stores.

Is it hurting rivals?
McDonald’s All-Day Breakfast has done so well, it may even be hurting overall business at Dunkin’ Donuts (NASDAQ:DNKN), a company that has always been in the business of offering a morning-centric menu all-day long.

“Many of our guests want something more — they have plenty of options from which to choose to get their morning coffee and afternoon pick-me-up,” Dunkin’ CEO Nigel Travis said on the company’s Q4 earnings call, my fellow Fool Jeremy Bowman reported. “The competition is fierce and getting fiercer.”

When the doughnut boss was pressed on the issue during the call, he both downplayed it and gave it some credence.

“We’ve analyzed this to death, and our analytics show that the impact of, let’s say McDonalds All-Day Breakfast was marginal,” he said. “What we do believe all-day breakfast has done is to stimulate the other burger competitors, in other words, the other burger category players, to engage in a value price war.”

And as much as Travis does not want to give any one competitor credit for causing it, Dunkin’ Donuts did report a 0.8% drop in comparable sales, its first same-store sales decline since 2011.

It’s good news however you look at it
All-day breakfast gives McDonald’s a key advantage over many of its rivals, especially Dunkin’ Donuts. The coffee and doughnut chain basically only caters to people who want all day breakfast. Yes, it has some sandwiches on the menu and it has even tried adding menu items like pizza, but it remains primarily a breakfast chain.

McDonald’s now serves people whatever they want, whenever they want it. This means that a group in which some people want burgers and some want pancakes or breakfast sandwiches will choose the chain over more limited alternatives.

And, as the quotes from Ozan above show, some people are happy to broaden their definition of a meal beyond the traditional confines. Selling all-day breakfast brings in new customers and it pumps up the check size for many existing ones. That’s a giant success, assuming the company can keep up the momentum and continue selling McGriddles with fries and a Shamrock Shake (or whatever other odd combos people want).

The same guys that hit giant home runs with Amazon and Netflix just stepped back up to the plate. On Friday, David and Tom Gardner, the co-founders of The Motley Fool, released two new picks. When these guys speak, it pays to listen — they have tripled the market’s returns over the last 13 years.

The author(s) may have a position in any stocks mentioned. The Motley Fool owns shares of and recommends Amazon and Netflix.

Daniel Kline has no position in any stocks mentioned. He wishes the company would work Early Bird back into its advertising. The Motley Fool recommends Bank of America. Try any of our Foolish newsletter services free for 30 days. We Fools may not all hold the same opinions, but we all believe that considering a diverse range of insights makes us better investors. The Motley Fool has a disclosure policy.

US chain Trader Joe’s launches a coffee plant line at a price ta...