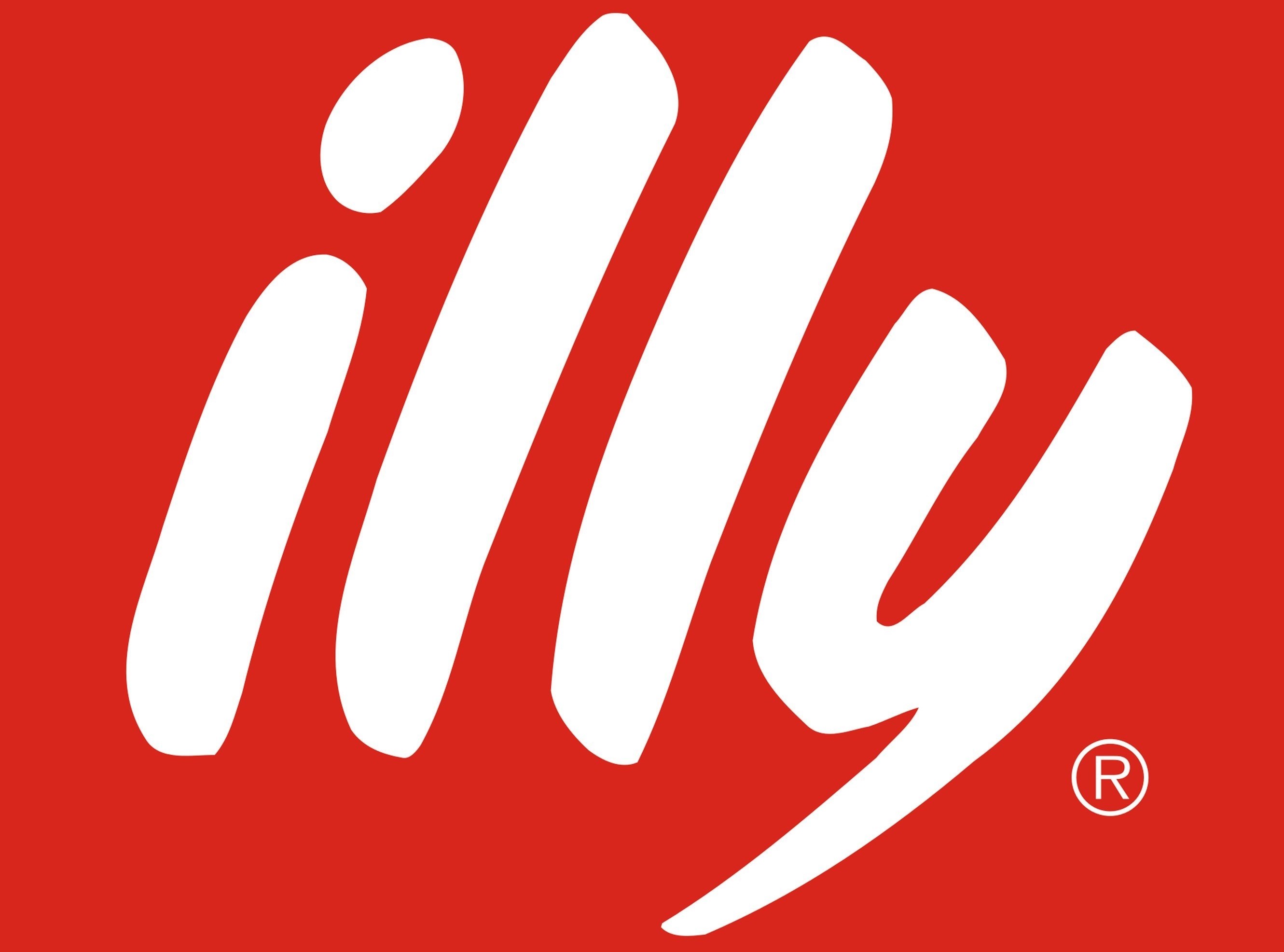 The award is named in honor of illycaffè’s beloved late, second-generation leader, and celebrates the company’s nearly three decades of hand-in-hand work with farmers on a global scale to realize a dream of offering the best coffee to the world.

The story of last year’s “Best of the Best” honoree is available here.

illycaffè will bring a total of 27 growers (three per country) to New York City for a ceremony in the Delegates Room at the United Nations on October 4, following an expert jury’s evaluation of beans in three different preparations – espresso, drip and cold brew – and where nine “Best of the Best” finalists will be announced.

That evening, all 27 growers and their countries will be honored at an EIICA gala at Rockefeller Center’s Rainbow Room, emceed by Ted Allen of Food Network’s Chopped, Chopped Junior and The Best Thing I Ever Ate.

There, a sole “Best of the Best” honoree will be announced from among the nine finalists, and a “Coffee Lovers’ Choice” award will be conferred to the grower whose beans were voted best by consumers, through blind tasting events held at illy flagship stores around the world, and at an event preceding EIICA in New York City.

“From the seed of an idea that my father planted in Brazil nearly 30 years ago has sprouted a movement to propagate sustainably grown, higher-quality coffee around the world, and with it, better recognition, knowledge, and well-being of growers – the most important stakeholders in all of coffee,” said Andrea Illy, Chairman of illycaffè. “The Ernesto Illy International Coffee Award honors this legacy, and the women and men who work tirelessly to give the world their best.”

A program first developed in Brazil, originally called Premio por la Qualidade do Cafè, formed the roots of EIICA, and of illy’s transformation to a company that today purchases its coffee beans from coffee producers able to meet its high quality standards, who are paid a guaranteed premium price recognizing their commitment to delivering at that quality level, and for contributing to the unique illy blend.