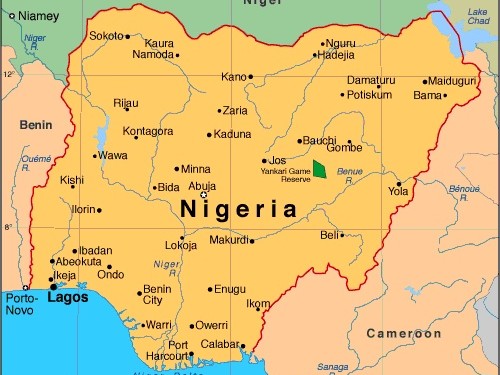 Nigeria has recorded zero per cent in coffee production for the first four months of 2015, even when its growers say the global demand for the nation’s coffee is high.

A report obtained on Friday from the United States Department of Agriculture, which contains details of coffee production in 84 countries, indicated that Nigeria produced 35,000 bags of coffee in 2014, representing an increase of 16.67 per cent over 30,000 bags recorded in 2013.

But the report stated that the nation had since the beginning of the year made no production.

Operators attributed the poor performance to apathy and continued neglect of the sector by the government.