Nicaraguan coffee exports up 9% on year 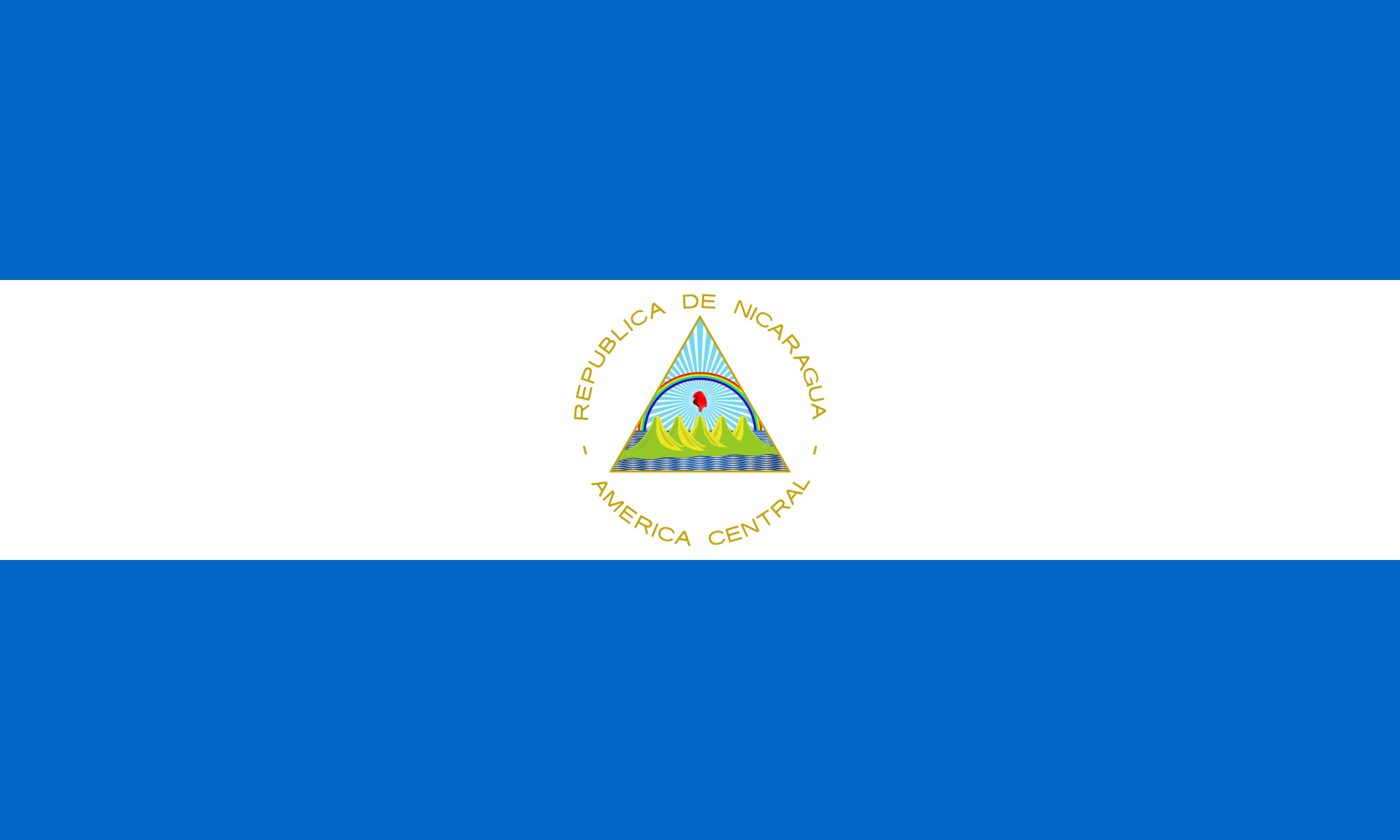 Despite the vagaries of international prices during the year, Nicaraguan exports of green coffee of the 2014/15 harvest exceeded $414 million, 9% more than in the previous period.
In volume terms, total exports exceeded 2.3 million pounds at an average annual price of $179, according to figures reported by the Center for Export Procedures (CETREX).

Between the beginning and the end of the harvest, the month in which the largest export volume was reported was March, with 327,950 quintals.

“According to CETREX, over the 12 month cycle which just ended, coffee sales in the international market accumulated an average selling price of $179.85 per hundredweight, that is, an additional $15.82 per hundredweight compared to the $164.03 dollars reached in the 2013-2014 cycle. ”

Laprensa.com.ni reports that “… This rise in the average price allowed the 2.30 million hundredweight, which were exported in the cycle from 2014 to 2015 to generate $414. million, $35.6 million more than the $378.7 million received for similar sales in the previous cycle. ”

Regarding the destinations of exported coffee, the United States was, as in previous years, the main buyer of the grain, 1.19 million quintals (51.73% of the total exported harvest).