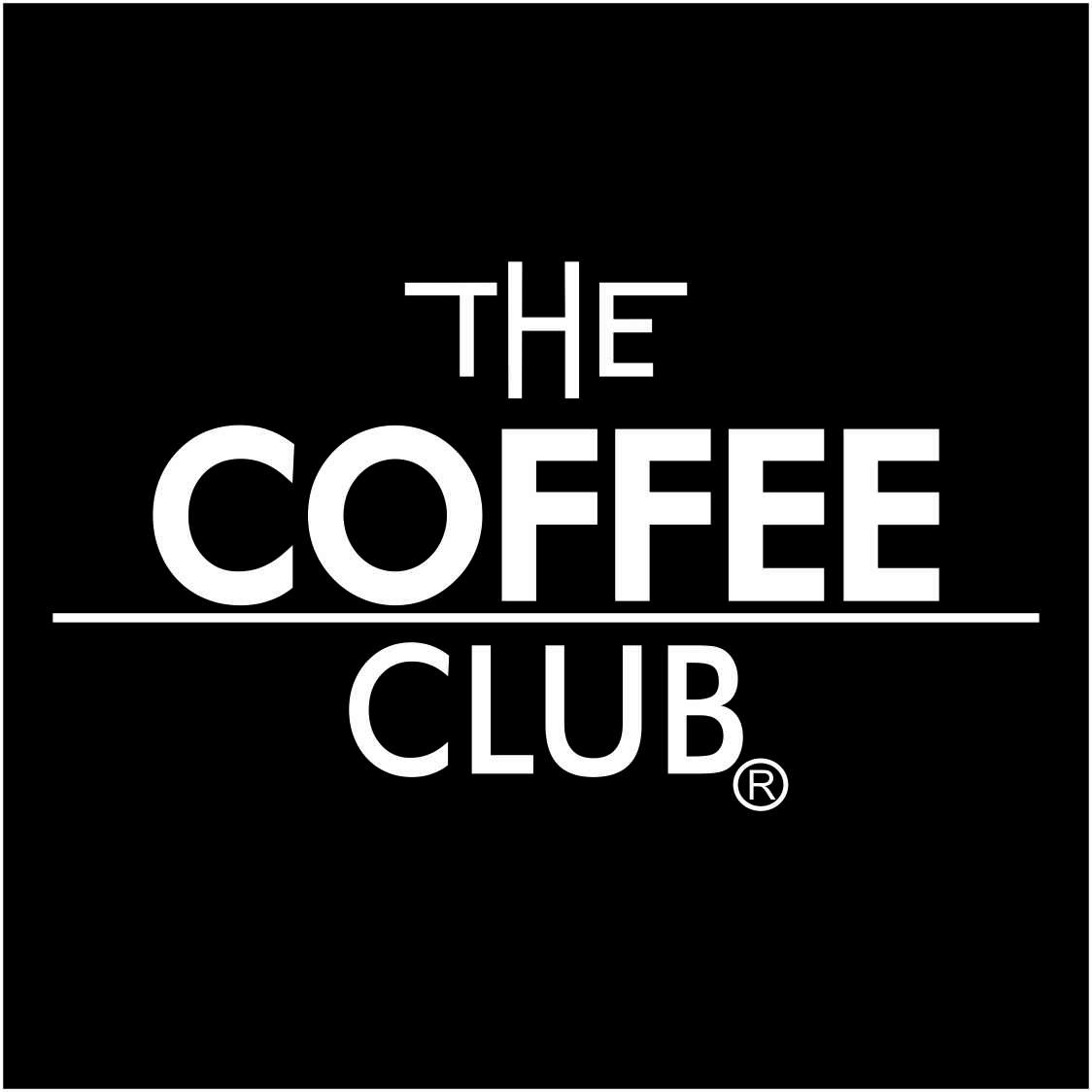 The Coffee Club Lincoln Road has given a helping hand to animals in need this year, raising $2360 for Auckland SPCA via a four-day cupcake campaign.

The campaign, which ran from July 31st to August 3rd this year, saw 100% of profits made from selling cupcakes go to the worthy charity.

“There are always animals needing help,” says The Coffee Club Lincoln Road owner Saten Sharma. “We feel most people can really relate to charities like the SPCA who do so much to help animals who can’t help themselves.

The lovely people at SPCA Auckland put in so much effort to protect animals of all kinds – we are honoured to be able to support their efforts through this campaign.”

This is the second year The Coffee Club Lincoln Road has sold cupcakes to support the SPCA Auckland. So far they have raised a total of over $5500.

The Coffee Club Lincoln Road plans to make next year’s appeal bigger and better than ever.

“It was great to see customers supporting the cause,” says Saten. “One lady came in and bought 10 cupcakes to take home to her family and friends. We plan to advertise a little more next year and hope to get more SPCA volunteers onboard, perhaps having some rescue cases visit the store over the course of the campaign.”