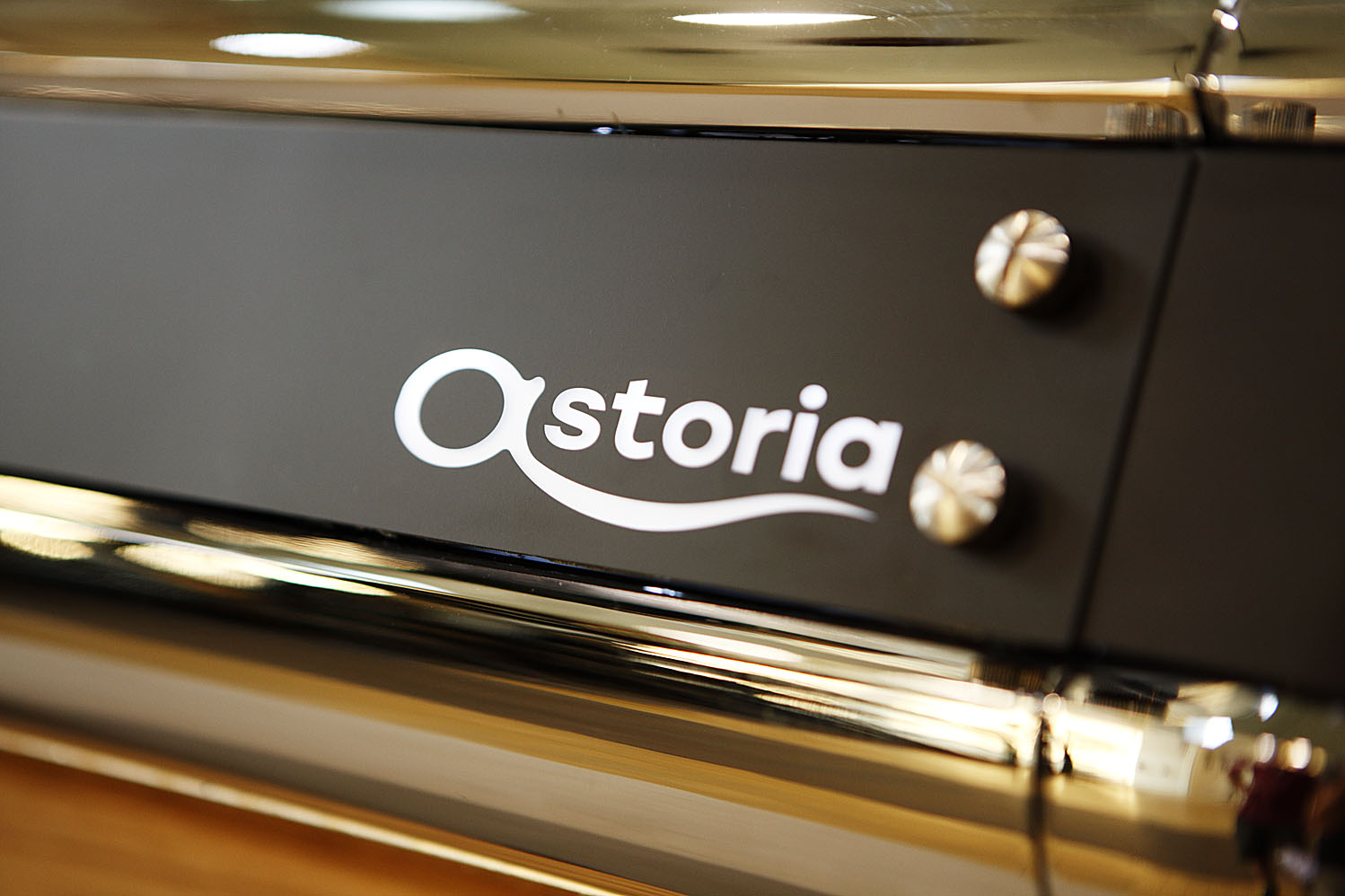 SUSEGANA, Italy – Host Milano, the biennial trade show for the entire Food & Beverage industry, is fast approaching. A not-to-miss appointment with Italian and international sector key players that will meet in the Rho area of the Lombardy capital, from 20 to 24 October, 2017.

As in previous years, Astoria will again take part in the event eargerly ready to show and tell of new projects and ideas developed in the last two years, which involved technicians, designers and baristas of great professionalism and experience.

The Astoria stand (G51-G61, Hall 24) will combine three different areas, each representing the different types of coffee machines that make up the brand’s offer.

Astoria’s superautomatic model and a surprising newcomer will join the traditional Plus 4 You TS, now enhanced with dry steam, as well as the vintage-styled Sabrina, the modern and functional Core600, Astoria family’s lever-operated Rapallo and the compact and versatile Greta.

The Hybrid and Drive6000 models will have their own dedicated corner, where guests can test both unit’s intuitive touch display that is also suitable for non-expert users, thanks to an interface that is very similiar to a Smartphone’s, with icons that guide the barista step by step, in terms of drink preparation and machine management.

Among the key innovations associated with HYbrid, Core600 and the newcomer, is the IOT (Internet of Things) platform, the Astoria Cloud which allows connecting multiple machines simultaneously and accessing statistical data that is relevant for their operation.

Activity status, operating alerts, drink counters delivered to each group, consumption graphs in a specific time span, automatic service alert for maintenance … and many other features that will be explained in detail at the trade fair.

“The Astoria Cloud will also allow connecting a new coffee machine model, which projects Astoria into the world of professional baristas and real specialty coffee fans”, says Stefano Stecca, Astoria Sales Manager. “Wood, metal pipes, rust and a lot of steam: these are some of the key clues to envision the environment in which the new model will fit”.