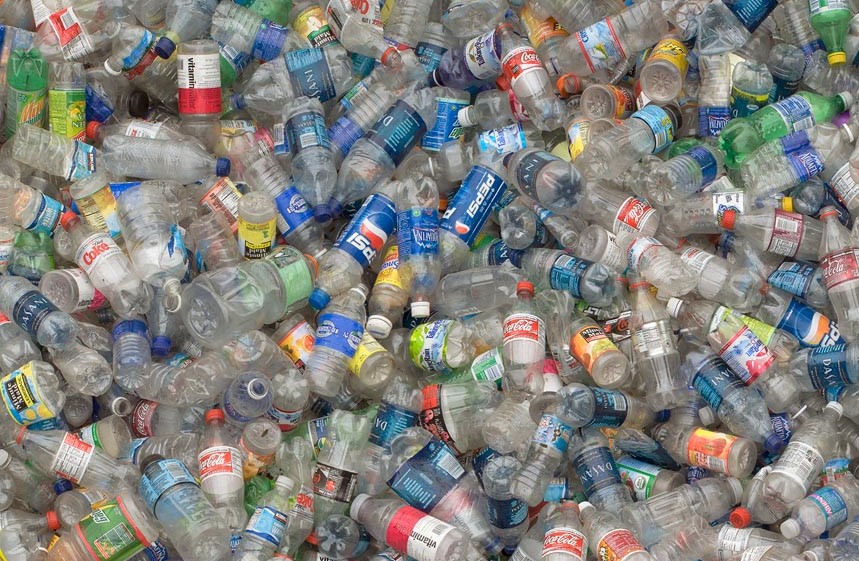 People will be able to refill water bottles for free in tens of thousands of places in England in future following the announcement of a new national scheme by the water industry today (Thursday 25th January 2018).

It’s estimated that the new scheme will cut plastic bottle use by tens of millions each year as well as substantially increasing the availability of high quality drinking water.

In an ambitious drive to help fight plastic waste, water companies will join forces with the Refill campaign to create a national network of high street retailers, coffee shops, businesses and local authorities offering new refill stations for the public to top-up their water bottles for free in every major city and town in England by 2021.

People will be able to use an app on their phone to find out where the nearest refill point is, or look out for special signs in shop windows. As well as being able to get drinking water from shops, cafes and businesses, some water companies are looking at installing new public drinking fountains and restoring some historical ones which have fallen into disuse.

The first business to join the national drinking water scheme is Whitbread plc, which has pledged today to offer free drinking water for customers and passers-by in each of its 3000 Costa Coffee and Premier Inn locations from March 2018.

“As an industry with a strong focus on the environment we are passionate about tackling the problems caused by plastic bottles, which clog up rivers and drains, and pollute our seas. By refilling water bottles, we can all help turn this harmful tide of plastic waste. This country has some of the best drinking water in the world and we want everyone to benefit from it. This scheme will do that by making it easier for people to refill their bottles wherever they work, rest, shop or play.”

The water industry was inspired to create the new initiative by the successful schemes run by the Refill campaign, which now has over 1600 refill stations across the UK. Some water companies are currently taking part in three local Refill schemes in England to provide free drinking water; Anglian Water in Norwich; Northumbrian Water in Durham; and Bristol Water in Bristol. The new partnership between the water industry and Refill will see all water companies in England support the massive expansion of the scheme over the next two years.

As an example of what could be achieved nationally by the new initiative, the Refill Bristol scheme which launched in September 2015 now has more than 200 refill points across Bristol’s city centre. Refill Bristol has estimated that if every Bristolian refilled a bottle once a week instead of buying a single-use plastic bottle, the city would reduce its plastic bottle consumption by 22.3 million a year. If replicated around the country, it could lead to a reduction in plastic bottle use in the hundreds of millions.

The current Refill scheme, now happening in 13 towns and cities in England, encourages participating cafes, bars, restaurants, banks, galleries, museums and other businesses to sign up to a free app and put a sticker in their window alerting passers-by to the fact they’re welcome to fill up their bottle for free.

Natalie Fee, founder of City to Sea, the organisation behind the Refill scheme, said: “We’ve seen a huge appetite for our Refill campaign across England, from individuals wanting to make a difference in their community to national chains keen to offer free refills to their customers. Our Refill app puts the power to stop plastic pollution in people’s hands – and now thanks to the water industry we’ll be able to help everyone, from local communities to airports, to provide free refills on the go.”

James Pitcher, Director of Sustainability, Whitbread plc (owners of Costa Coffee and Premier Inn) said: “At Whitbread we are committed to reducing our impact on the environment and playing our part to tackle the issue of plastic waste. We are very much looking forward to participating in this innovative scheme, with over 3,000 Costa stores, Premier Inn hotels and restaurants the length and breadth of the country we can make it easier for people to refill for free, helping to reduce the number of plastic bottles being littered or thrown away.”

There are money-saving benefits for customers too. A half-litre bottle of still water typically costs around 30p in shops, compared to a twelfth of a penny for the equivalent volume of tap water – meaning water for customers who fill up bottles from a tap in their own home is 360 times cheaper than if they get it from a supermarket. The cost if they get it from one of the new refill points will be zero.

The first stage in delivering the nationwide scheme is for water companies to work with Refill to develop local action plans by September 2018, setting out steps they will take – working with local partners – to drive up access to drinking water locally. This will include the number of refill stations to be available. Plans will cover specific initiatives tailored to local circumstances, which may also include projects like new outdoor drinking fountains and re-usable bottles.

The next stage will be to put in place a network of community refill points and a national app to enable the public to find their nearest refill station. This will build on the Refill model of community organisers and the Refill app to ensure country-wide coverage by 2021.

Single-use plastic bottles are expensive to produce, use up valuable natural resources to make and transport, and create mountains of waste once they’ve been used and discarded. So far, recycling does not appear to be adequately dealing with the problem, as it’s estimated that only around half of the 38.5 million plastic bottles used in the UK every day are recycled, with around 16 million ending up in landfill, being burnt, or entering the environment and waterways.

The supply of public drinking water has a long history, with evidence of examples of water fountains dating back to around 3000 BC in Mesopotamia. The drinking water fountain consisted of basins which made use of the natural spring water, a system which was originally developed in Greek and Roman times. Mechanically operated water fountains only became familiar during the 15th century in Italy.

The drive to improve public health in the UK in Victorian times saw the introduction of more modern drinking water fountains, particularly in London following the ‘Great Stink’ of 1858. Victorian philanthropists gained support for a plan to provide clean drinking water in poor areas, and the first fountain was opened on 21st April 1859 in a corner of Holy Sepulchre churchyard in Snow Hill in London’s Holborn area. Many further drinking fountains were placed close to churches or churchyards, but later drinking fountains were often placed near pubs to give the thirsty public an alternative to drinking beer.

Vandalism, cost of upkeep, and the increasing provision of water into homes led to the decline of public drinking fountains in England, although many classic examples survive today.