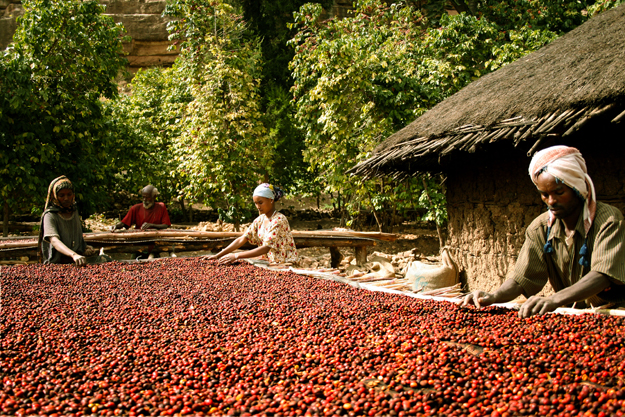 Yilma – currently an advisor to MIDROC – after serving as the director of Jimma Agriculture College, worked for three decades in the public sector contributing to the coffee industry in several significant positions.

He moved on to the private sector to organize Ethio Agri-CEFT, a producer and processor of various agricultural crops – under the MIDROC Ethiopia Investment Group – which then went on to establish extensive farms for coffee plantation.

The author considers the establishment of the Gemadro Coffee Plantation, which covers 1250ha, a model to environmentally friendly farming that meets commercial standards.

‘A Guide to Coffee Production‘ was written in English to serve as a manual for various professionals within the coffee industry.

The book runs for over 200 pages covering production and processing technologies for coffee.

Yilma decided to author the book to share his four-decade long experience in the coffee industry with both local and international audiences. He hopes to write another one in Amharic.

The book comes at a crucial time for coffee exports in Ethiopia, which account for four percent of the national gross domestic product (GDP).

Although earnings have been declining for the past five years, a two-decade record was set in the just-ended fiscal year, when coffee brought in 882.4 million dollars for the country. 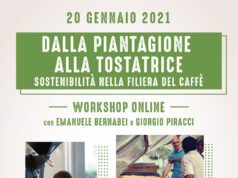 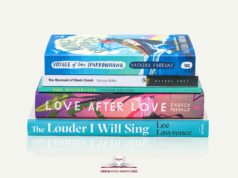