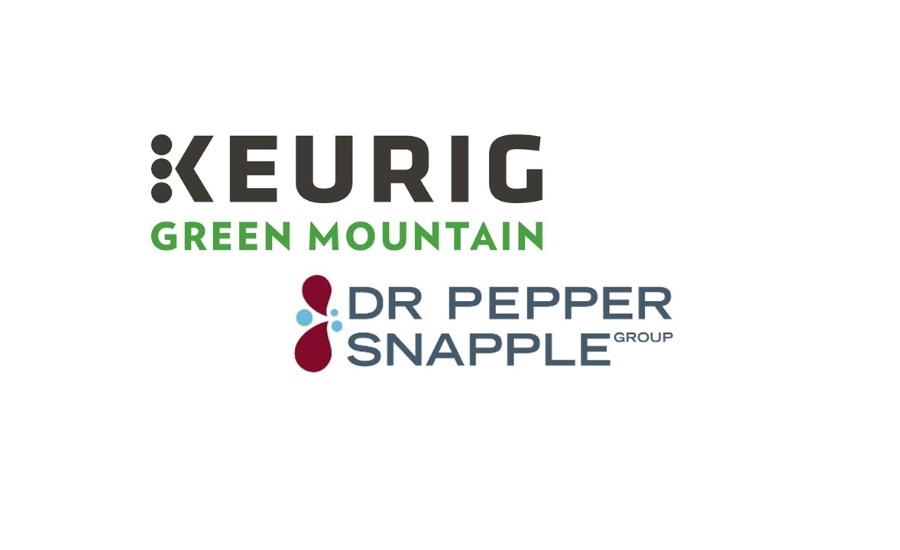 “With proven track records of delivering strong results, I am pleased to have these experienced executives join me in creating a new challenger in the beverage industry. Our combined selling and distribution capabilities, along with our portfolio of hot and cold beverages, will enable us to reach consumers anytime and anywhere they shop for a beverage.”

Rodger Collins is appointed President Direct Store Delivery, with responsibility for all company-owned DSD operations. He joined Dr Pepper Snapple in 2006 through its acquisition of Dr Pepper/Seven-Up Bottling Group. He has been with the Bottling Group and its predecessor companies since 1978 and was most recently President of Packaged Beverages.

Lain Hancock is appointed Chief Strategy and Emerging Brands Officer. He joined Dr Pepper Snapple in 2007 and held executive leadership positions in supply chain and human resources, including most recently as CEO of Bai Brands.

Derek Hopkins is appointed Chief Commercial Officer, with responsibility for customer management across all channels and brands, eCommerce, partner and private label relationships and all commercial support functions. He joined Keurig in June 2015 and was most recently Chief Integration Officer leading the KDP merger and, prior to that, was President of the Keurig US business.

Andrew Loucks is appointed President Keurig Appliances. He joined Keurig in September 2017 as Senior Vice President Beverage Brands and was most recently the interim President of the Keurig US Commercial business.

Jim Trebilcock is appointed Chief Franchise and International Officer, with responsibility for franchise bottler relationships and all International businesses. He joined Dr Pepper Snapple in 1987 and was most recently EVP & Chief Commercial Officer.

“These talented and dedicated executives have made significant contributions to both companies, and I sincerely thank them for their leadership, particularly during the merger process,” stated Bob Gamgort.

As previously disclosed, Larry Young, Chief Executive Officer DPS, will retire from the Company and join the KDP Board of Directors.