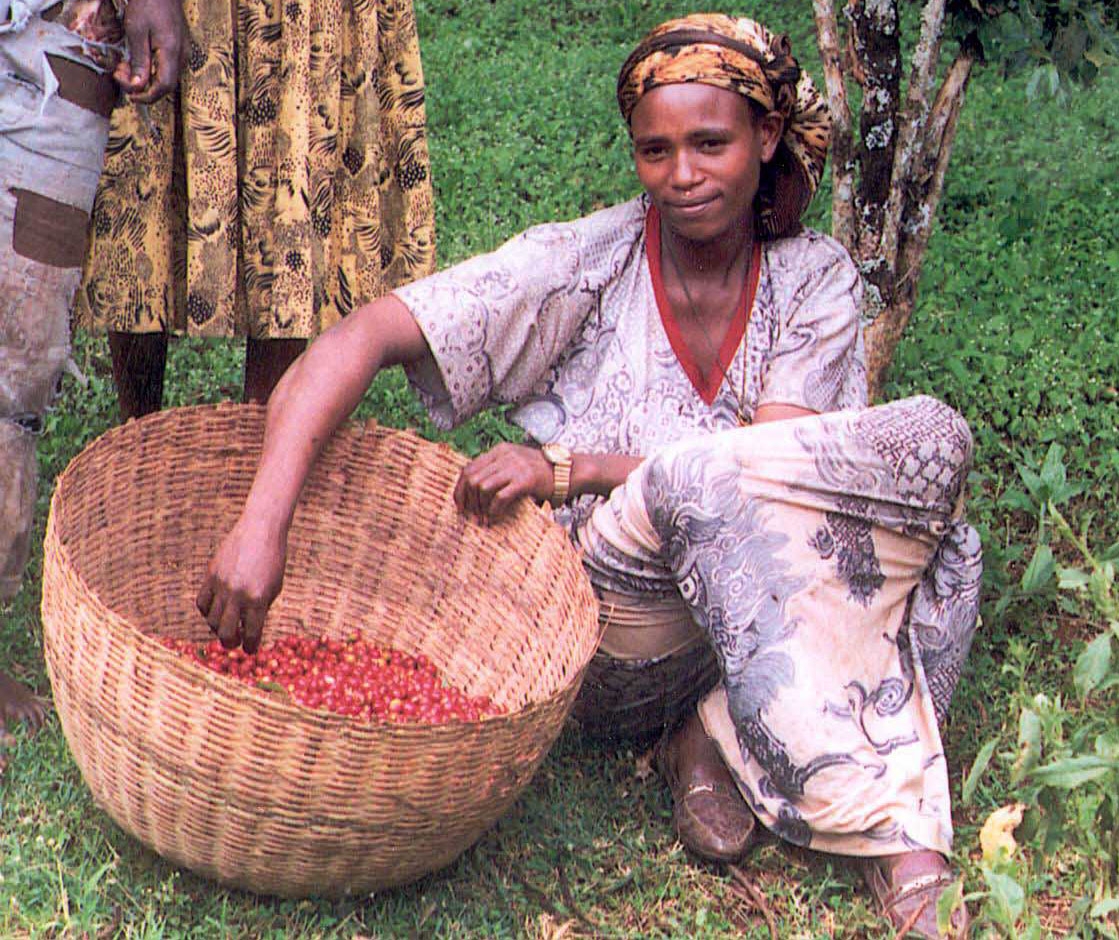 MILAN – Victus Global Capital and Altree Capital have partnered to launch a US$50mn fund focusing on investment into women-led agribusinesses in Africa.

The fund aims to boost African agriculture through the practise of so-called ‘gender lens investing’, which focuses on funding women-owned businesses, companies with a track-record of hiring women, and those that aim to improve the lives of women through their products and services.

It is initiated by Bo Masole and Zee de Gersigny – the founders of Victus Global Capital, an investment firm focused on transforming agriculture and empowering women in Africa – and Jenni Chamberlain, CEO of African asset management specialist Altree Capital.

Together, the two companies are working on a pipeline of projects, which include a tomato processing plant in Zambia, meat processing plant in Malawi and a coffee export project in Ethiopia. The aim is to make individual investments of between US$250,000 and US$10mn.

Speaking to GTR, the initiators say the fund seeks to address a common issue for women-led businesses, namely that they often find it more difficult than men to access finance.

“In some countries, agriculture makes up 85% of employment. This is an industry that pre-dominantly employs women, is run by women, but they don’t share the financial gain,” says Masole, who is also the founder of Victus Global, a food security consultancy.

“There are a lot of networks that exist within finance that are really male-dominated,” adds Gersigny. “Not intentionally, but what ultimately happens is that men allocate money to other men.”

She points to statistics from the World Bank, according to which SMEs represent 45% of employment and 33% of GDP in emerging markets, with one third of them being women-owned. Of these, 70% are underserved by financial institutions.

She highlights that, despite decades of investment, Africa remains a net importer of food, a situation that has been unaddressed for too long.

“As the world’s population continues to grow, we need to find new ways of producing food. The African continent is the next place to go,” she says, adding that 60% of the world’s uncultivated land is situated in Africa.

“Despite this, they still produce very little food on the continent because of lack of expertise. What we are doing is developing these SMEs and women-led businesses, and helping them to penetrate the market.”

Investments from the fund will help the targeted companies scale up their business, and ultimately, the initiators hope that it could enhance intra-African trade.

“These companies supply to local markets, but could expand to regional and international markets,” Masole says.

“We see more opportunities to supply to the local markets. Africa is a big net importer of food, so the opportunities in this sector are to produce for the African markets themselves, and then of course ultimately their opportunities for international export.”

Geographically, the focus will be on Sub-Saharan Africa, excluding South Africa, with Ethiopia, Zambia and Tanzania being the key target countries.

She adds that investors are more than interested in the initiative. “There’s a large movement into the impact investment space.

Many of these investors are now looking to make investments into emerging markets, or frontier market . They really want to have a positive impact on the economy, to empower people to reduce poverty. If we are going to reduce these significant systemic issues one has to focus on empowering women.”

Masole concludes that not only are investors more interested in women-led businesses; they are also moving away from traditional sectors in general. “Investors are starting to look at non-traditional opportunities, like agriculture, and moving away from sectors such as infrastructure and mining.”

The initiators hope to raise the targeted US$50mn by the end of the year.