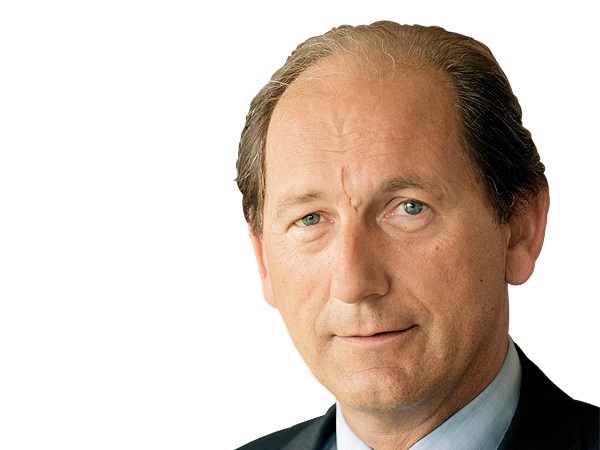 Paul Bulcke, Nestlé CEO (in the picture): “In an environment marked by deflation and low raw material prices, we continued to privilege volume growth, resulting in real internal growth at the higher end of the industry in both emerging and developed markets. Pricing remained soft but increasing.

Our growth was broad-based across categories, allowing us to gain or maintain market share in most of our businesses. We are making progress in addressing our challenges and driving our different initiatives amidst a generally softer trading environment.

In line with our strategy we continue to invest for the future. We maintain a high level of brand support while building our innovation pipeline, both globally and locally. At the same time, we drive more operational and structural efficiencies by standardizing, sharing and scaling more activities above market.

For the full year 2016, considering the current softer environment, we expect organic growth of around 3.5%, improvements in margins and underlying earnings per share in constant currencies, and increased capital efficiency.”

For the full year 2016, considering the current softer environment, we expect organic growth of around 3.5%, improvements in margins and underlying earnings per share in constant currencies, and increased capital efficiency.