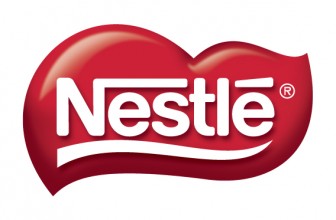 CARTAGENA, Colombia – The fifth edition of the Nestlé Creating Shared Value Forum has ended after a day of lively debate on the role of business in promoting development. The event was opened by the Colombian President, Juan Manuel Santos and First Lady, María Clemencia Rodríguez de Santos.

It was co-hosted by the Inter-American Development Bank (IDB), and took place in the Colombian city of Cartagena, after editions in New York, London, Washington DC and New Delhi.

President Santos thanked Nestlé and the IDB for having selected Colombia to host the event.

“The concept of shared value is the perfect fit for what we are trying to achieve in Colombia,” he said.

“Taking people out of poverty is a very important goal for us. This is where CSV comes into play… by creating synergies between the private and public sector.” 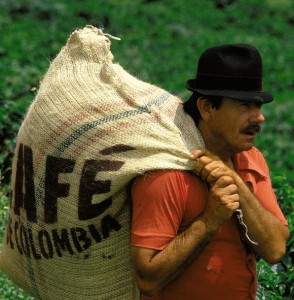 More than 350 people, including dozens of leading international experts from industry, academia, the government and civil society, took part in the discussions, which were broadcast via a live webcast.

The themes were nutrition, water and rural development – which lie at the heart of Nestlé’s Creating Shared Value business model.

Those present discussed the links between a healthy economy and a healthy society and how the food industry can be play its part in solving childhood obesity.

Nestlé Chairman, Peter Brabeck, said the volume of interest in the forum confirmed that the idea of Creating Shared Value could be an immensely relevant concept for Latin America.

The Creating Shared Value model, he said, was born out of Nestlé’s experience of working with farmers in rural communities.

Nestlé has been developing milk districts for over 90 years in Latin America. Today, in Caquetá, Colombia, some 35,000 dairy farmers take their milk to a plant the company set up in the town of Florencia almost four decades ago.

Mr Brabeck stressed that Nestlé does not only collect milk, but trains thousands of farmers and provides microfinance loans to help improve their productivity.

The Creating Shared Value model, he said, is an open one that can be applied to “business and stakeholders in every corner of the world.”