Nestlé announces the appointment of François-Xavier Roger as CFO 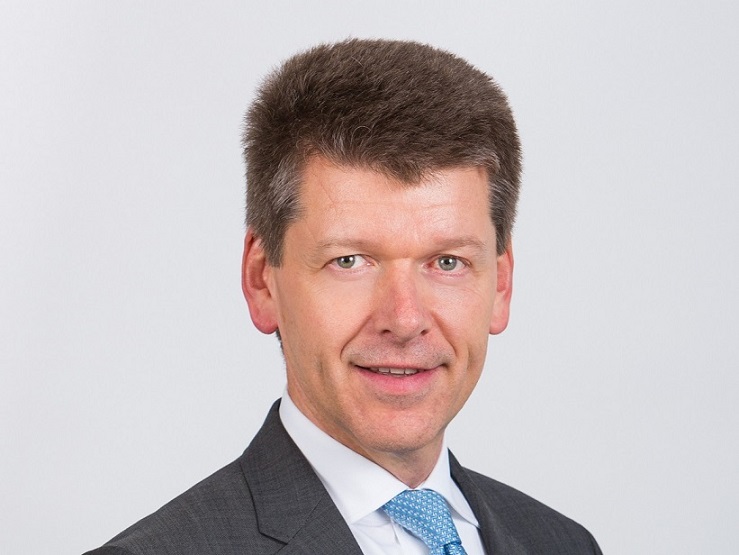 François-Xavier Roger, a French citizen, has a Major in accounting from Audencia Business School and an MBA from the Ohio State University, USA. He has vast knowledge of the Finance & Control area and extensive experience in the pharmaceutical, food and nutrition industry with Roussel, Aventis, Danone and Takeda. He is a truly international executive, having lived and worked in France, the United States, South Africa, Mexico, Singapore, Luxembourg and Japan.

Paul Bulcke, CEO of Nestlé, said: “I am confident that François-Xavier Roger will blend well into the Nestlé culture and that his vast experience in finance and control, merger and acquisitions, as well as relations with regulators and investors will make him ideally suited to assume this crucial role in our Group.

His extensive insight, knowledge and experience in different geographies and industries, in particular in food, nutrition and pharma, will allow him to quickly contribute to driving the performance of the Nestlé Group as the recognised leader in Nutrition, Health and Wellness.”