Nespresso signs MoU to revive the coffee industry in Mozambique 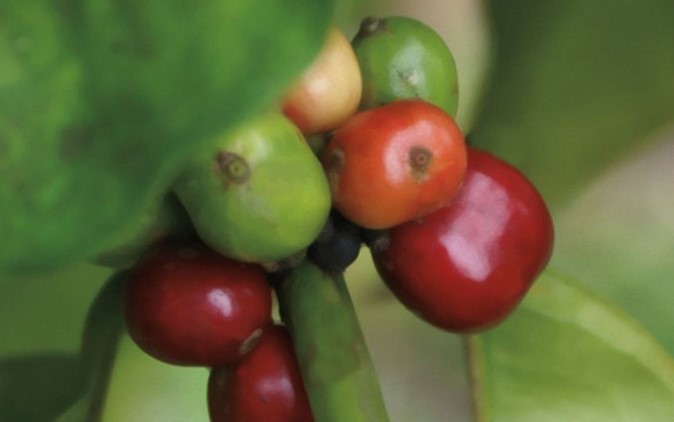 VEVEY, Switzerland – Nespresso announced the signature of a Memorandum of Understanding with the Mozambique ’s Gorongosa National Park to promote the local coffee industry as part of the Nespresso’s Reviving Origins program that aims to restore high quality coffee production in regions around the world where it has been under threat due to political conflict, economic hardship or environmental disasters.

Through the implementation of its AAA Sustainable Quality™ Program, Nespresso will support coffee farmers in the Gorongosa National Park to increase the quality of their coffee, promote sustainable farming practices and agroforestry while improving farmer’s livelihoods through capacity and skills building.

The Gorongosa Project, established 25 years ago by the Carr Foundation and the Government of Mozambique, has been working for the last decade on implementing a program called the Gorongosa Coffee, dedicated to creating employment for smallholder farmers and promoting rainforest reforestation.

The Gorongosa region was at the centre of civil conflict and political unrest from 1977 until the Peace Treaty of 2019, which together with unsustainable farming methods, have severely damaged the Gorongosa’s forests. Since 2015, local farmers have been encouraged to plant coffee seedlings on the slopes of Mount Gorongosa, in a region called the Buffer Zone, a total of 600,000 hectares that surround the Gorongosa National Park, with the aim of reforesting Mount Gorongosa through a shade grown coffee initiative.

Jean-Marc Duvoisin, CEO of Nespresso comments: “Nespresso is very proud to start this collaboration with the Gorongosa Project to revive the coffee production in Mozambique. We will work directly with coffee farmers to help establish a high quality coffee supply that will increase economic opportunities in this region while giving our consumers a unique coffee experience”.

“The collaboration with Nespresso will help the Gorongosa Coffee program achieve its ambition to dedicate 1,000 hectares to high quality shade grown Arabica coffee, translating into over 5,000 hectares of protected and restored rainforest and sustainable livelihoods for over 2,500 families” says Matthew Jordan from the Gorongosa National Park.

Nespresso aims to make the new coffee from Mozambique available, as a limited edition, in 2022.

The Reviving Origins program, launched in May 2019, is focused on helping to restore high-quality coffee production in regions around the world that are under threat due to political conflict, economic hardship or environmental disasters. Coffees launched under the Reviving Origins program include Tamuka Mu Zimbabwe, Esperanza de Colombia and Cafecito de Puerto Rico.

About the Gorongosa Project

Gorongosa National Park (GNP) is a 400,000-hectare national park located in Central Mozambique. The Gorongosa Project arose as a 25-year agreement between the Gregory C. Carr Foundation and the Government of Mozambique to restore the Park, and uplift the communities living around the protected area. The Gorongosa Project is the management entity of the Park. The GNP is surrounded by 600,000 ha of Buffer Zone. The Buffer Zone is a dedicated development zone, integrated with the conservation objectives of the Gorongosa Project, including reforesting Mount Gorongosa through a shade grown coffee initiative.