LAUSANNE, Switzerland — Last September, Nespresso committed that every cup of Nespresso coffee, both for at-home and for professional customers, will be carbon neutral by 2022. This new ambition builds on more than 10 years of work during which Nespresso has reduced its carbon emissions and compensated the remainder through agroforestry. To do this, Nespresso is taking concrete actions in all areas of its business including logistics.

In Switzerland, the home of Nespresso, the company is supporting a new form of zero-emission mobility, turning to hydrogen-powered vehicles to make product deliveries in the country. In fact, Nespresso now has one of the very first dedicated hydrogen-powered trucks in Europe, which is being used to make deliveries from factories to many stores across Switzerland, supporting its target to reduce the carbon impact of logistics operations by 50% by 2025.

Built by Hyundai Hydrogen Mobility, the truck is one of around 50 currently in use in Switzerland as part of a joint venture with H2 Energy, which leases the trucks to businesses on a pay-per-use basis.

The initiative, which recently picked up a Watt of Gold 2021 award, will see another 1,600 similar trucks hit the road within the next four years.

Operated by Nespresso’s logistic partner, Von Bergen, the vehicle’s hydrogen is produced by Alpiq in Gösgen, Switzerland, using clean hydropower, making the transport option even cleaner and less impactful. The switch to hydrogen-powered trucks represents between 5-10 tons of CO2 avoided annually per delivery.

“We will be ramping up the number of hydrogen trucks we use rapidly, just as the number of recharging stations increases across the country too,” says Nespresso’s Logistics Manager, Pierre Logez. Right now, there are seven hydrogen refilling stations in Switzerland, but this number is increasing all the time, and by 2023, it is expected that a nationwide network of hydrogen stations will be in operation.

By 2022, Nespresso will have access to six new hydrogen trucks which will be added to the Von Bergen fleet.

“Thanks to this revolutionary eco-mobile technology, it is possible to reduce CO2 emission by transporting our Nespresso coffees and products,” adds Pierre. “Next time you are on the road, look out because you might just spot our beautiful Nespresso green hydrogen truck.” 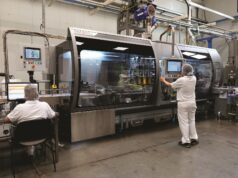 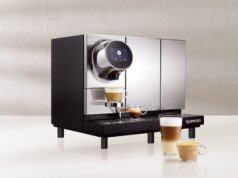 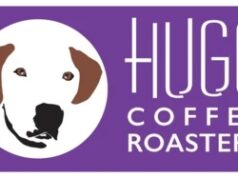