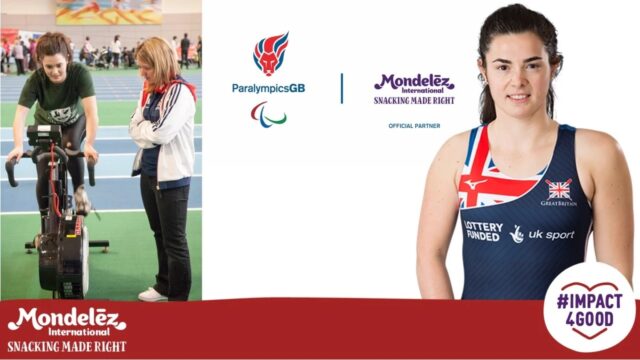 MILAN – Yesterday marked 1 year to go until team ParalympicsGBseek to inspire and unite the nation and demonstrate the unbreakable resolve of the human spirit once again at the 2020 Tokyo Paralympic Games now being held in 2021.

As official partners, Mondelez International caught up with gold medal winning Paralympian Grace Clough MBE from Sheffield who they’ve been following since 2013 on her journey from grassroots to gold medal at the 2016 Paralympic Games in Rio.

Born in Sheffield in 1991, Grace is now a British Paralympic rower competing in the mixed coxed four event. She was born with Erb’s palsy and had two operations to repair nerve damage in her shoulders shortly after birth. She had a pioneering nerve graft at six months and a second surgery at seven years old, which have given her more movement, and she has never let her impairment stop her sporting career.

While at school, Grace began playing sports as a basketball player and captain in Yorkshire. Although she knew her impairment meant she could be classified for Paralympic sport, she didn’t think she would be good enough to take part. In addition, because her legs are not affected by her condition, wheelchair basketball would not be an option for her. She also played on a football team at the University of Leeds while completing a degree in Sociology.

However, in 2013 she saw an advert for a Paralympic talent day called SportsFest at the English Institute of Sport in Sheffield, supported by The Cadbury Foundation. Grace had no experience of rowing prior to attending the day, which profiled various Paralympic sports for the public to try out.

“I had three sports fighting over me by the end of the day. I walked in wearing my normal clothes and rowing immediately jumped up and said they wanted me to try out for them. I thought it was primarily an upper-body sport – I didn’t realise it was leg-driven so I tried cycling and athletics as well, but by the time I got home I had an email from rowing saying they wanted me to trial.”

At 5ft 8in, Grace doesn’t necessarily fit the archetypal profile of a rower but after being assessed at the GB team base in Caversham, she was asked to go on a two-week training camp in Spain. By the end of that, she was invited to train full-time with the rest of the squad.

At the start of 2014, she made the move to become a full-time athlete and it has proved to be hugely successful. Grace was part of the PR3 (formerly LTA) mixed coxed four boat that won World Championship gold in both 2014 and 2015. She has also enjoyed a successful Paralympic Games debut at Rio 2016, again winning gold, to continue an impressive unbeaten start to her rowing career.

At the Gavirate International Para-rowing Regatta in May, Grace started her 2017 season in fine style, winning golds on both days in the PR3 mixed coxed four. The crew then set two World Best Times at the World Championships in Sarasota-Bradenton as they stormed to an incredible gold medal.

In 2018, Grace again won gold at the 2018 World Rowing Championships in the mixed coxed four event. After the event, Clough took a year off to heal from a pelvic injury. She also continued her successful rowing career while studying at Kellogg College, Oxford and was named a Member of the Order of the British Empire (MBE) in 2017.

Mondelez International has been a proud partner of The British Paralympic Association since the London 2012 Paralympic Games, and The Cadbury Foundation (celebrating its 85th birthday this year) has provided additional targeted funding and support from 2013 – helping to launch various SportsFest events across the UK in the run up to the 2016 Paralympic Games in Rio. Since then it has also funded ParalympicsGB’s ‘Get Set’ programme in schools and their Paralympic Inspiration Programme – again supporting future athlete talent.

Grace says “SportsFest was a brilliant event put on by ParalympicsGB – supported by funding from The Cadbury Foundation. The event was held in 8 different cities across the country to primarily celebrate disability sport, but also with the aim of finding future Paralympians. I certainly attended thinking I would just be giving things a go and never thought I would end up at a Paralympic Games. Without the event and the support from The Cadbury Foundation, I know I would have never got involved in Paralympic Sports and therefore I am very thankful that this one event made my dream of being a Paralympic Champion a reality”.

Louise Stigant, UK Managing Director for Mondelez International said “We are so proud of our partnership with The British Paralympic Association and to be able to support athletes like Grace to realise their talents in the field of Paralympic sport. The partnership is also important to us as we work together to break down barriers for disabled people in the UK and the SportsFest event Grace attended is a great example of this in action.” 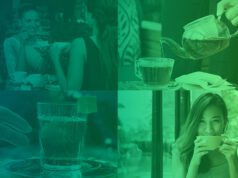 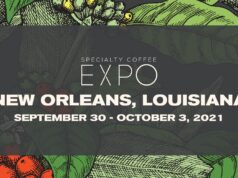